Note: This blog post was last updated 2019/4/2 to include info about the latest baseline release, version 1902.

I blogged about how you can do the upgrade from start to finish here. 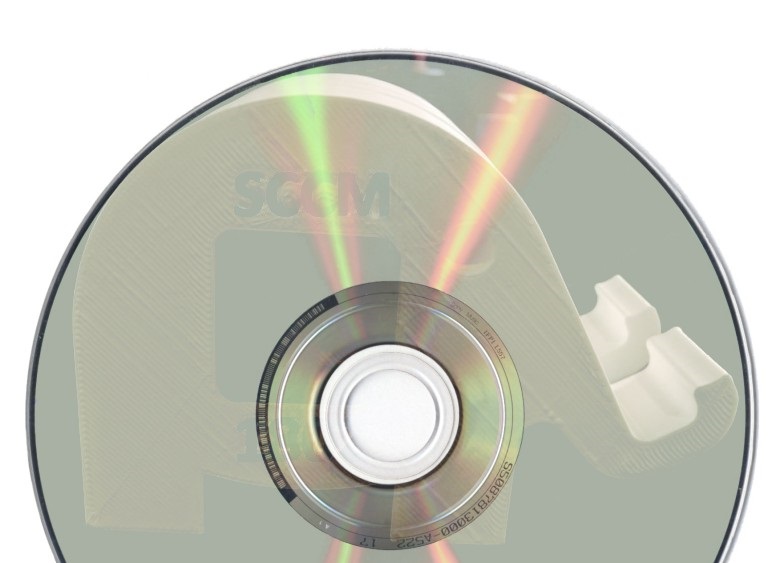 In the documentation there’s a section called Baseline and update versions here, which describes what Baseline versions are and why you need them. In a nutshell since System Center Configuration Manager (Current Branch) originally released there have been a total of 5 Baseline releases.

These baselines are listed in the following document (I’ve added emphasis):

Baseline versions are downloadable media (from the Microsoft Volume License Service center) which can be used for a variety of installation methods.

These baseline versions are updated periodically to ensure that you have relatively recent media to do your clean installs or supported upgrades with, however most servicing (updating of the hierarchy) should be done in-console using the Updates and Servicing ability.

However, there are times (like now) when there can be a slight over lap. And that is when one baseline is about to become unsupported (1710) and it’s replacement media has not yet been released on the MVLSC site. If you browse the Configuration Manager Current Branch media on the MVLSC site you’ll see that the latest available baseline version is still listed as version 1802 (verified 2019/4/2 even though 1902 has been listed as the latest supported Baseline version. 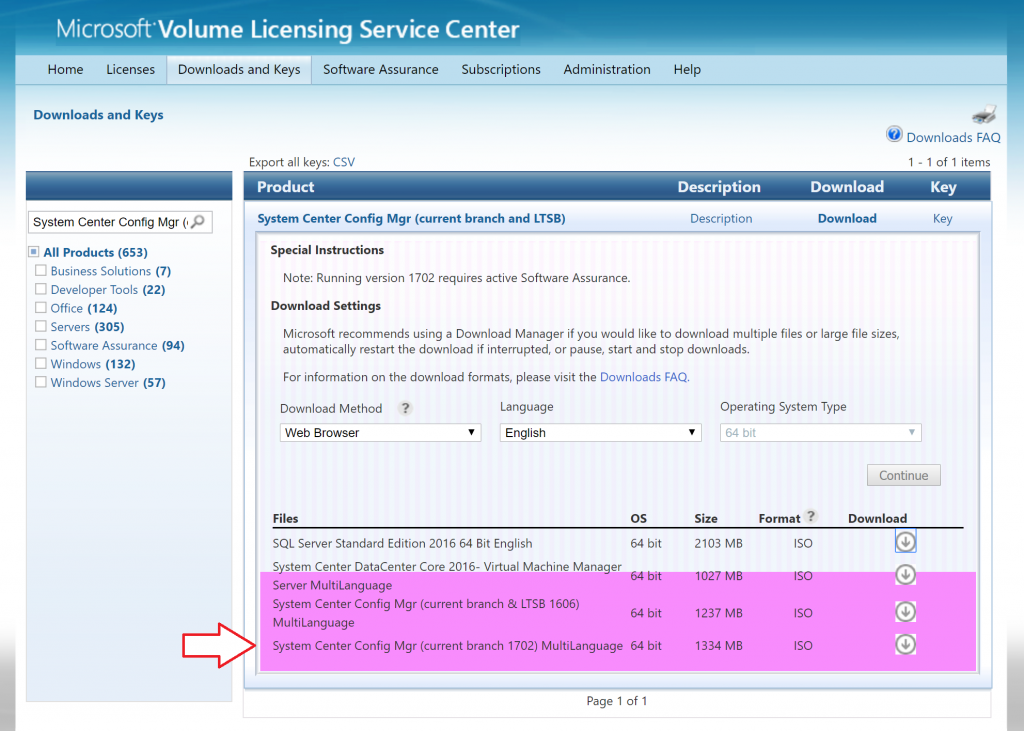 So even though 1902 is listed as a new Baseline version, the Fast ring process is not yet complete, and as a result, any bug fixes or corrections to the media have not yet taken place before it is uploaded to the MVLSC.

Once 1902 moves into the Slow Ring in a couple of weeks and becomes generally available (show up in the Configuration Manager console), the 1902 baseline version will appear on the Licensing site soon after.

Until then, all Clean installs and Upgrades (for supported SCCM 2012 versions) should continue to use the 1802 baseline version.

Once complete, you should then use Updates and Servicing in the console to bring your hierarchy up to date.