I have no doubt that they’ll be playing their part in the next generation of computer geeks and I’m very proud of my beautiful kids, they are my inner strength and they are the future ! 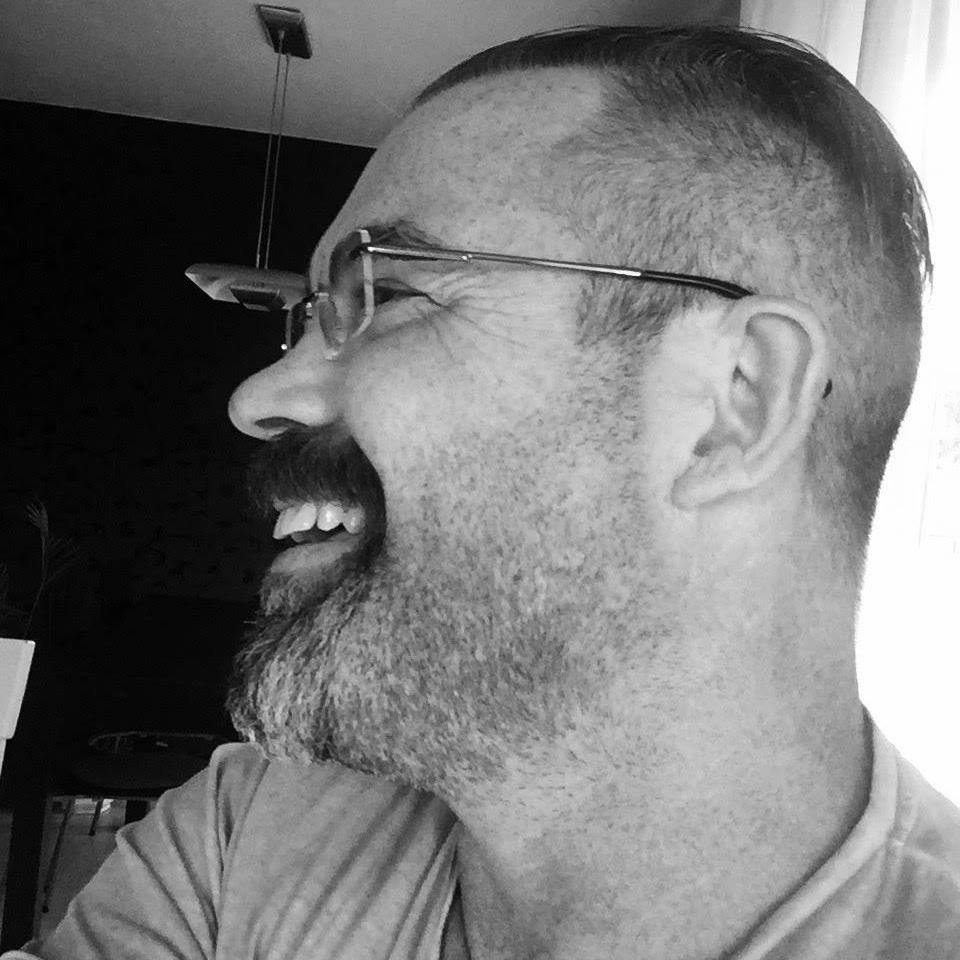 In case you were wondering about the C. in Niall C. Brady I’ll explain. No, it’s not for ConfigMgr (although you’d be forgiven for thinking it was !) it stands for Christopher, one of my middle names .

I got that name from my mother as her fathers name was Christopher and he passed away shortly before I was born. I started using a C. in my online presence when I realized that there were many Niall Brady’s to be found on the internet working in everything from Car sales to Doctors to Film Makers. I needed to stand out so I started to use my middle-C initial. Now you know 🙂

I have 3 sisters  (living in Australia) and one brother (living in Limerick in Ireland). My mum also lives in Ireland, in the north west in a beautiful place called Sligo. I try to get back to Ireland at least once per year but it’s usually a flying visit and I tend to spend the entire time down in Sligo.

I work for Tetra Pak AB in Sweden as a Lead IT Analyst in Lund, Skane (South of Sweden). I spend a lot of my  time working with Azure, MEM (Intune) and MEMCM (ConfigMgr), pushing it to find out different ways of doing things and always trying to share anything interesting I see.

I was born in Dublin, Ireland in 1966 and my parents moved from Ireland to Africa in 1969 or so and started a new life there in Kitwe, Zambia. My earliest memories as a child were growing up in Kitwe, the sun, the life that evolved around that (swimming every day). I loved it there, the beauty of the countryside, the wildlife, the smell of the air, everything.

It rained a lot.

I was first introduced to ‘computers’ while still living in Africa, I still recall seeing these quite large pieces of paper with holes knocked through them in strange patterns, the punched cards were part of some computer system (which I never saw, I only saw the used cards) which was used by the school I was in. I guess the cards must have made an impression, because I was hooked on anything computer related for years to come, I first dabbled with computers in the early 1980’s when I got my very own 1k ZX81.

I moved on to bigger and better things with an Amstrad CPC 6128 and it was that computer that started my quest for understanding how things worked, I taught myself how to program in Z80 machine code using assembly language which involved compiling code into machine code instructions, the resulting instructions (bits and bytes) were much faster than the BASIC programs of the day. Not only did I learn how to program, but I also delved into editing games to make them easier and more fun. 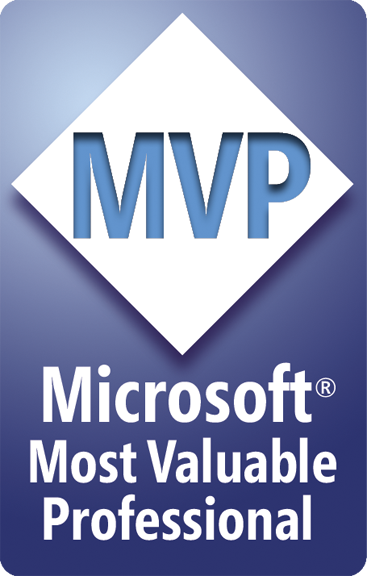 y first real PC, an old Amstrad 386 (PC4386SX (20 MHz 80386SX CPU, 4 MB RAM)), I used that to play games, learn about Windows 3.1 and make music using a DOS based utility called ScreamTracker. My next computer was a Dell 486ME which brought me into the modern age of computers. I’ve worked with every version of Windows since 3.