The Microsoft Surface Pro 3 is a really beautiful device, I’ve had the pleasure of using one and it really is a game changer for Microsoft, if they keep developing this excellent product at this pace then I think we’ll see more and more Surface Pro’s in Enterprises as time goes on. 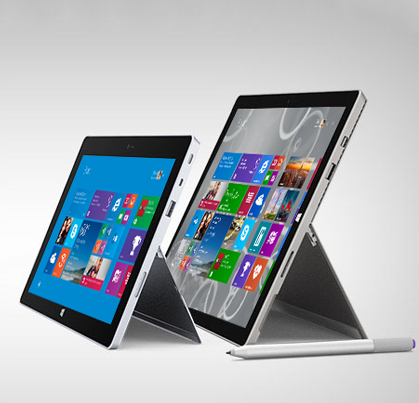 We all want to re-image our devices when we get them, that’s part of what we do. Reimaging the Surface Pro 3 via Configuration Manager 2012 R2 is possible via USB media or UEFI network boot (as it’s a UEFI only device you cannot use PXE legacy network boot).

you may observe that it takes a very long time to download the boot wim (3 hours or so).

This problem can occur on Surface Pro 3’s that have an earlier firmware installed.

There’s updated firmware available for the Microsoft Surface 3 via Windows Update or via this link that you can install (in Windows or as part of Windows setup) which will resolve the problem.

I believe the update that resolves the above problem was released in June 2014 (more than likely it was the Surface Pro UEFI (v3.7.150.0)  update released in that month however I have not had that confirmed yet).

You can use that driver package as part of normal driver package installation and this will update the firmware on the device however the first UEFI boot on affected systems will still take approx 3 hours.

If you don’t want to wait, then boot the device using USB media instead (boot media or standalone media as described here).

You can use Windows Update to install the firmware manually by following the process below:

This entry was posted in Surface Pro 3. Bookmark the permalink.