Technical Preview 2109 is out, update your console manually

Microsoft released another new Technical Preview release a few days ago with lots of cool features, but I got side-tracked as I struggled to get the console updated using the normal in-built methods. I saw various console upgrade errors including this one, nothing helped.

I read the blog post announcing the 2109 release and while it contains the word ‘console’ 11 times, it didn’t actually state that the console itself wouldn’t upgrade if you were upgrading from TP2108 to TP2109.

To find out why the console couldn’t upgrade itself you’d have to peruse the more detailed  features list for 2109 here and scroll down to General known issues. 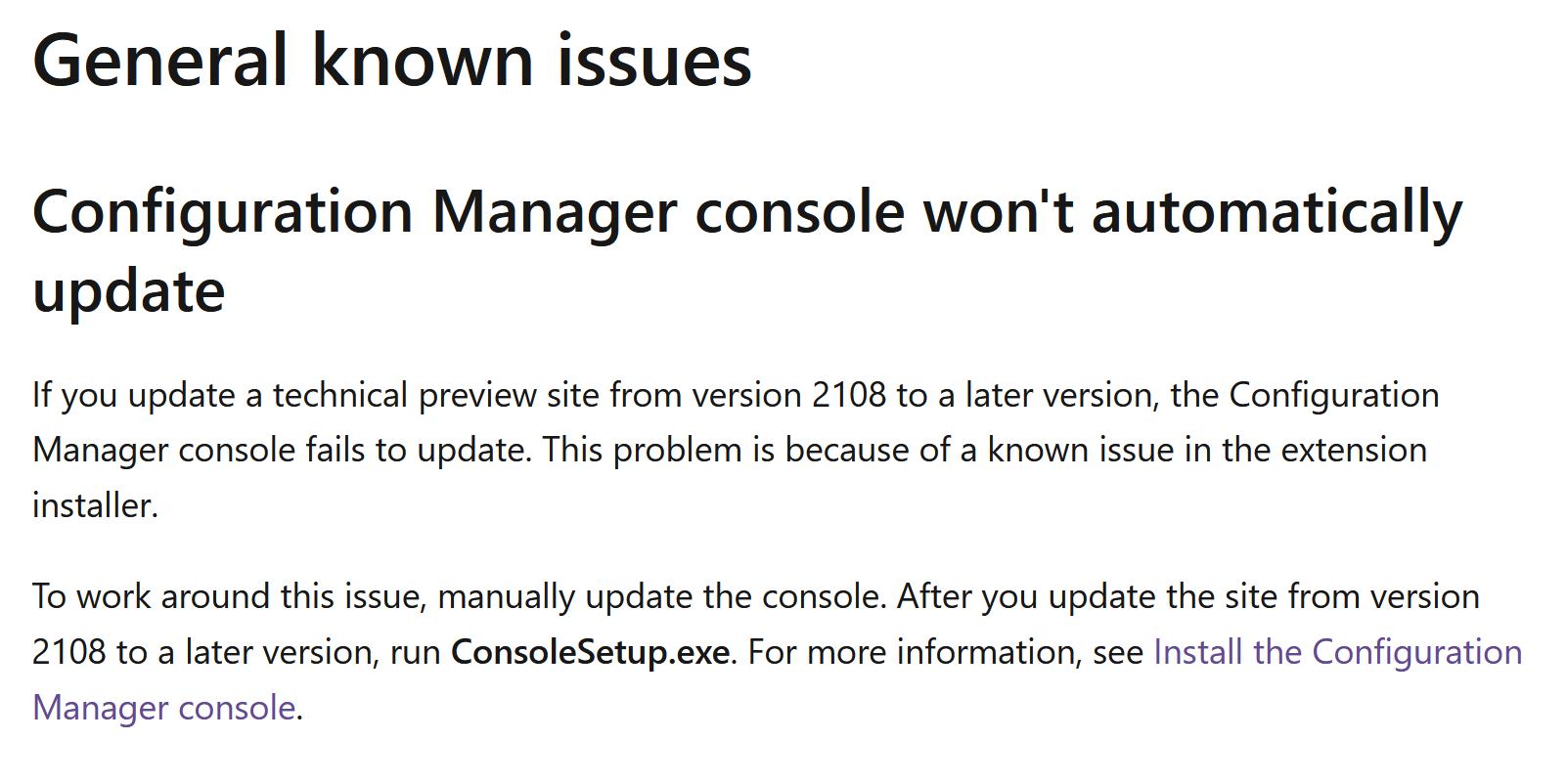 So after manually uninstalling the 2108 console and then running ConsoleSetup.exe I got my console up and running and TP2109 was all good.

Here’s one of those new features, the ability to easily see Status messages shown with >> 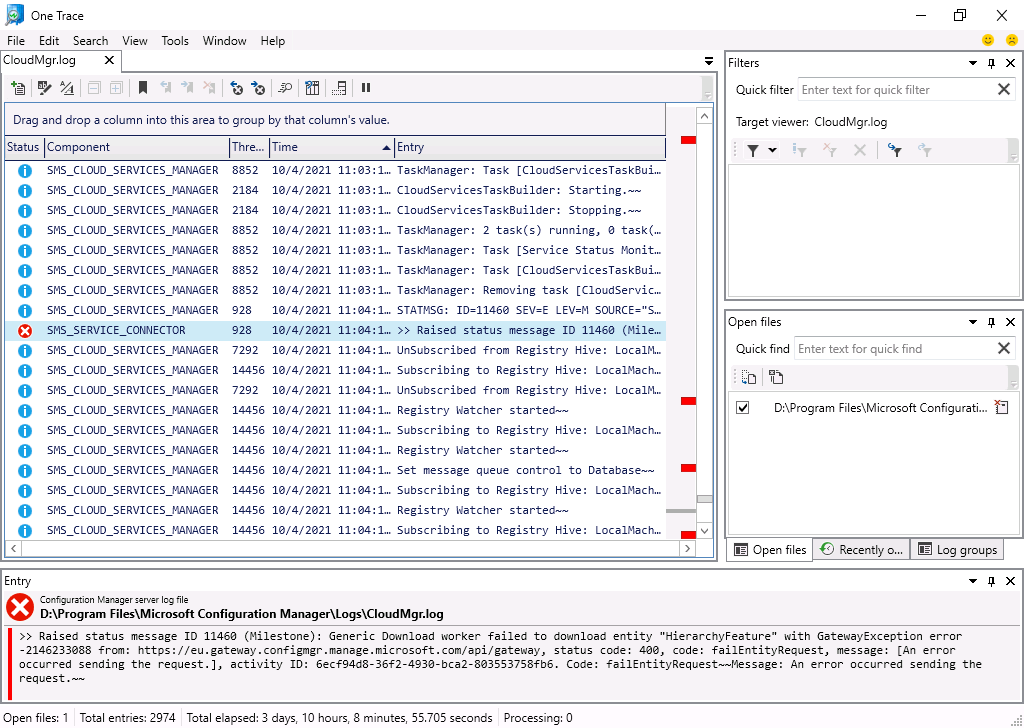 This is the new version of OneTrace which is included in the supportcenterinstaller.msi in the tools\supportcenter folder. Once installed you’ll see the following support center tools available. 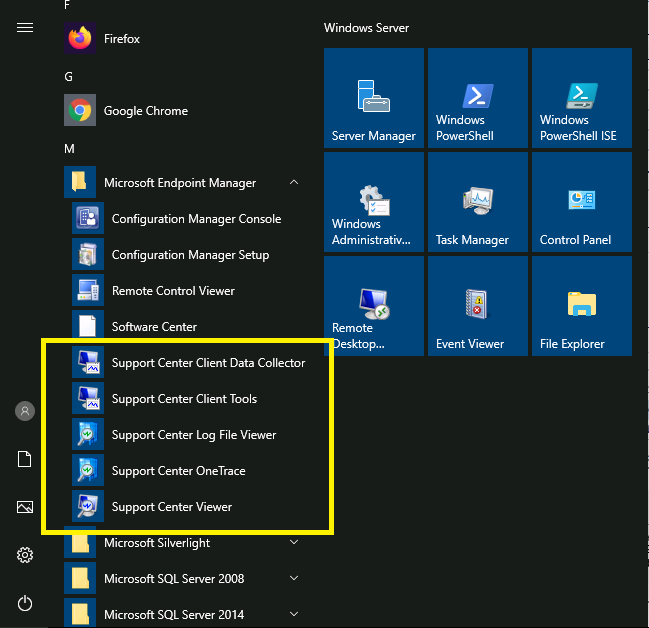 Next I took a look at the ability to provide feedback during a wizard, and that;s pretty cool indeed, before this you’d have to take a manual screenshot of the wizard and attach it to the feedback, but now you can send it directly. 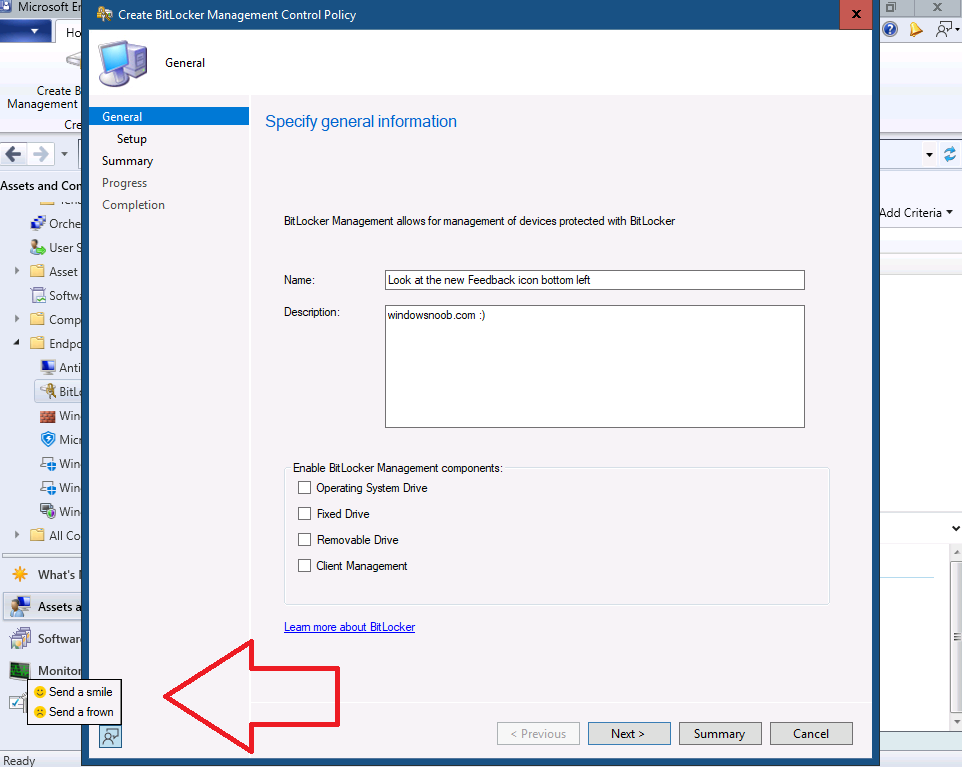 Next up is the ability to create a VPN boundary based on ‘starts with’ as the detection type.

Fun fact, I managed to crash it, 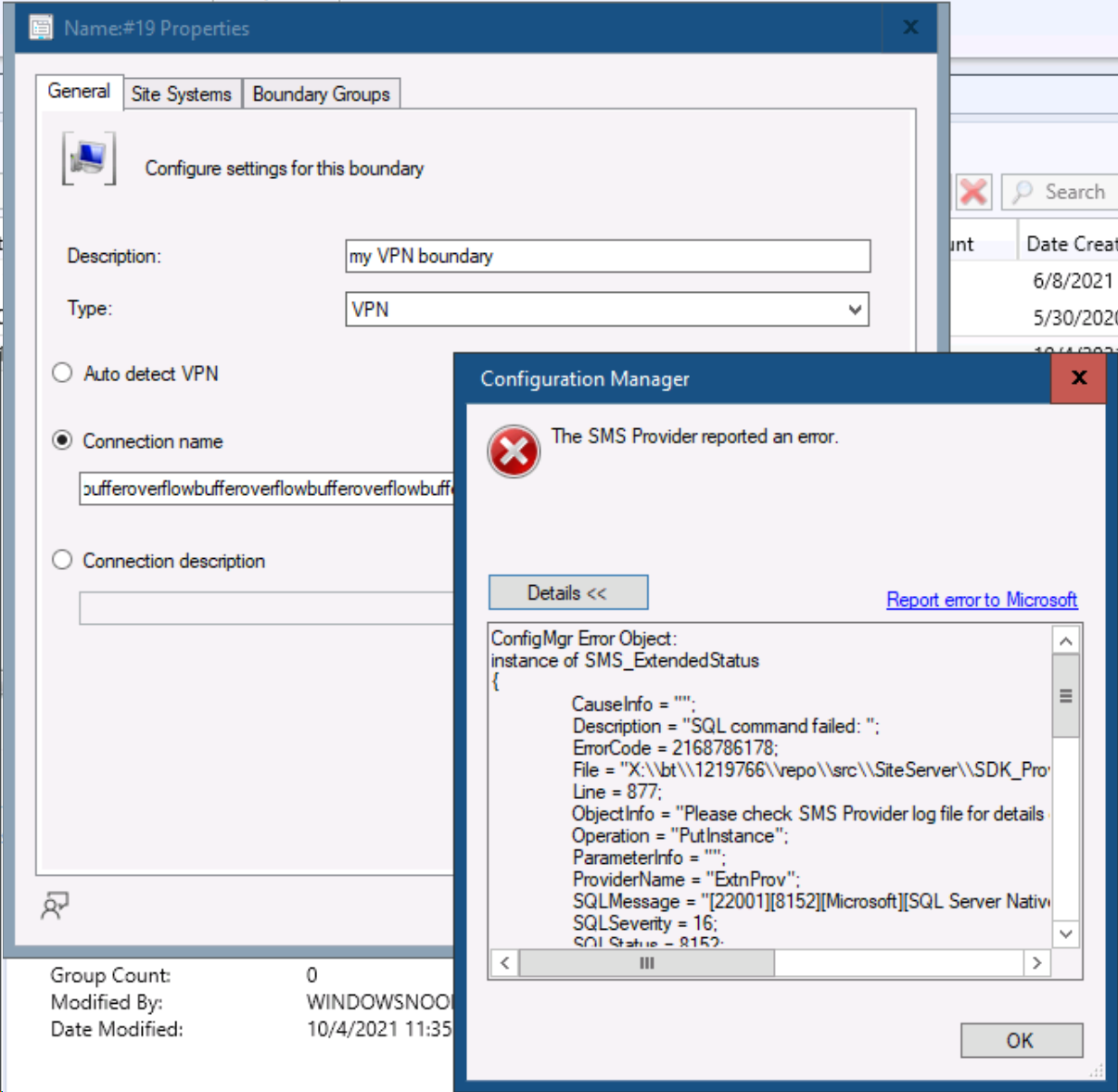 but in all seriousness, if used as designed it works nicely and is a welcome addition for those delightful VPN providers. 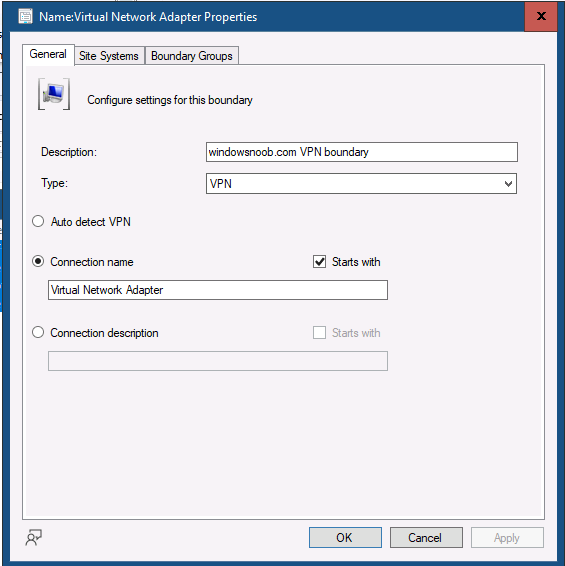 that’s it for now, see you in the next blog.

This entry was posted in 2109. Bookmark the permalink.