System Center Configuration Manager (Current Branch) version 1802 was released yesterday, and along with it pages and pages of documents detailing changes and additions. 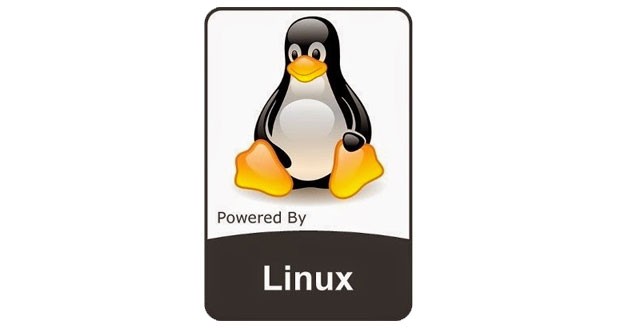 One change that might be of interest to those of you currently managing Linux servers with SCCM is that Linux support is being depreciated.

So in a nutshell, if you plan on managing servers from 2019 onwards, use Operations Management Suite (OMS) instead of SCCM. OMS management of Linux became generally available in 2016 as documented here.

If you don’t fancy using OMS, there is also a good video here about managing Linux servers using PowerShell core.