What to do if your Surface Pro 4 is hanging during OSD via System Center 2012 R2 SP1 Configuration Manager ?

During Windows 10 TH2 Enterprise x64 deployments (1511) you may notice that the Surface Pro 4 is hanging when getting devices ready at around the 30 % mark (see photo). 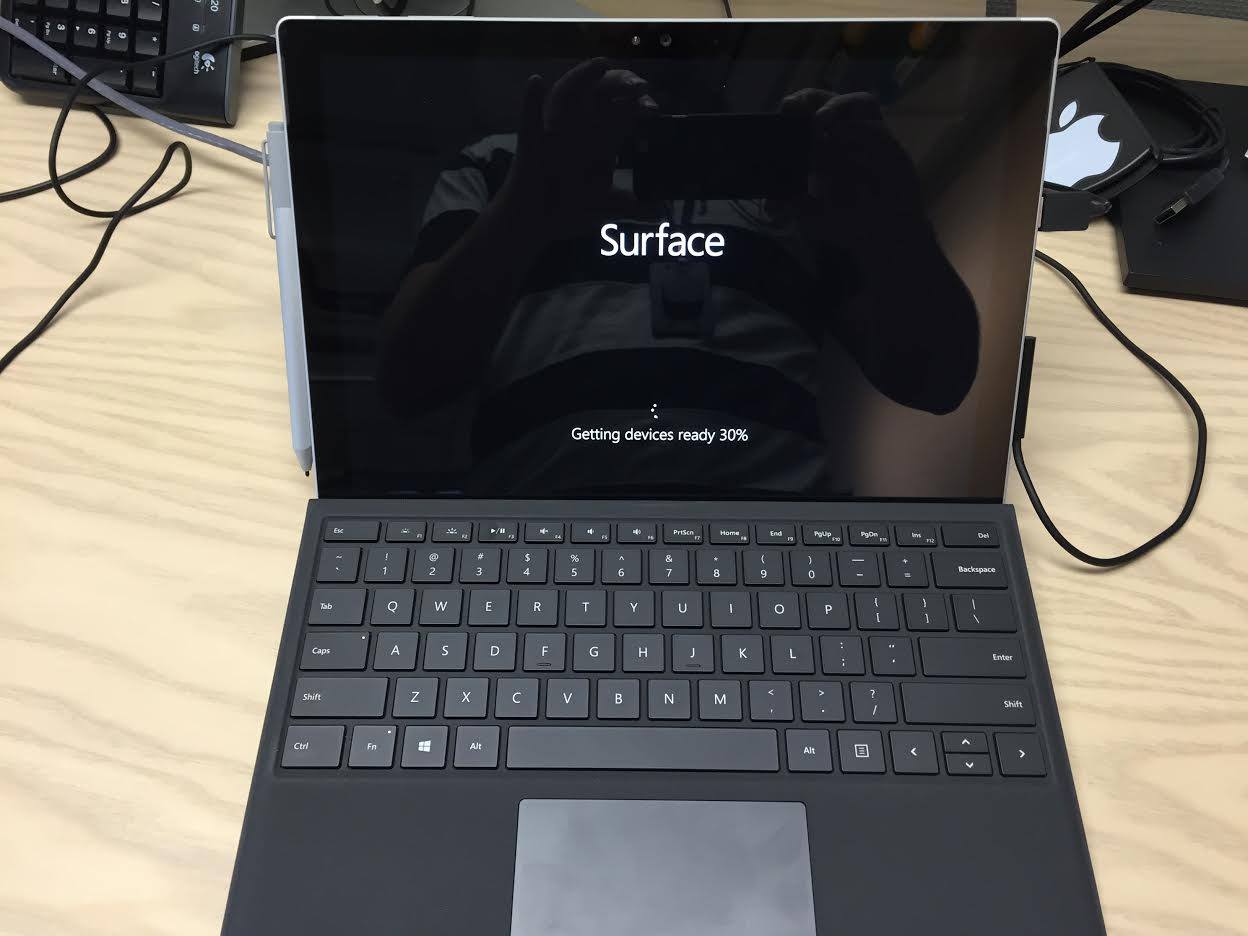 Leaving the device alone will probably not help as it will sit in the same state for hours, and you cannot bring up a cmd prompt to troubleshoot (although caps lock LED does respond).

I noticed that the drivers being used in Configuration Manager were from October 2015 (the initial release for Surface Pro 4) and that Microsoft released updated drivers for the Surface Pro 4 (November 2015 release). 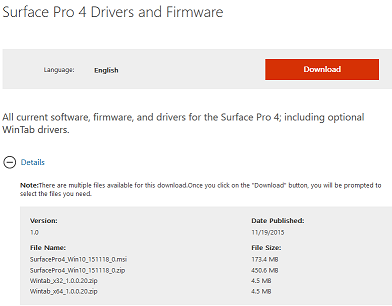 After importing the new drivers into ConfigMgr and doing a new install, the Surface Pro 4 applied a system firmware update during OSD, and made it past the previous hang. 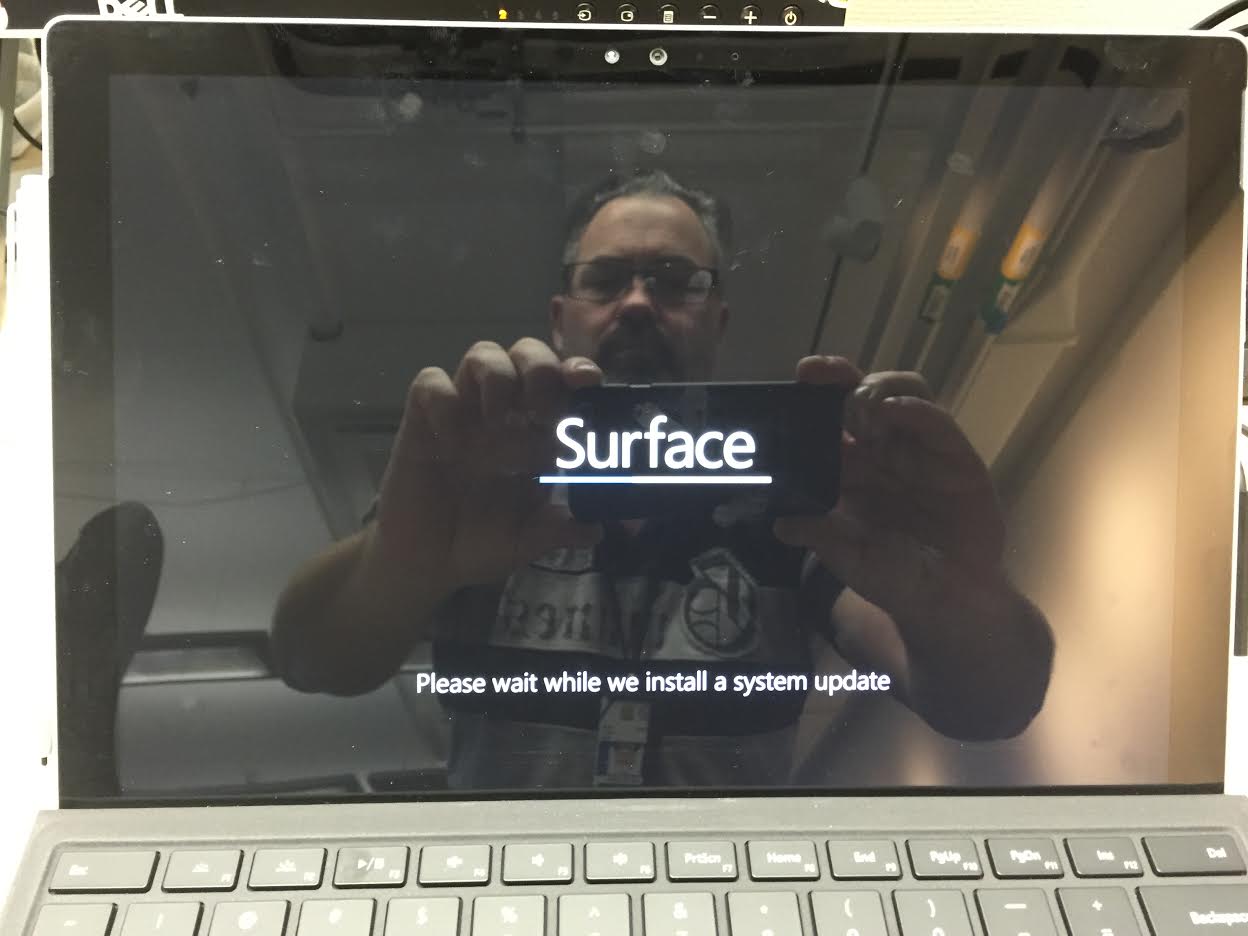 This entry was posted in getting devices ready, Surface Pro 4. Bookmark the permalink.

4 Responses to What to do if your Surface Pro 4 is hanging during OSD via System Center 2012 R2 SP1 Configuration Manager ?