I recently recorded 5 videos in Seattle with Simon May at the Microsoft recording studios on the subject of deploying the Microsoft Surface Pro 3 using Configuration Manager 2012 R2 and MDT 2013 and going into details about UEFI hardware and how to deal with all the problems it brings about. 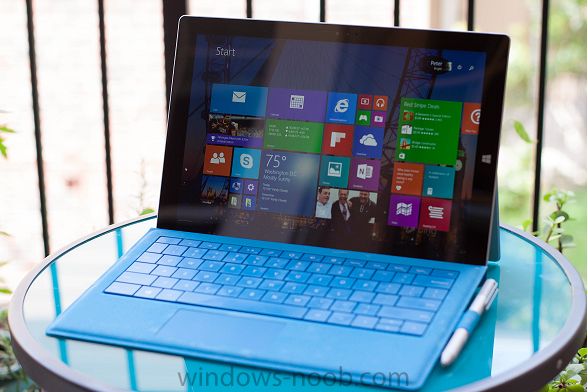 The entire course will end up on Microsoft Virtual Academy soon, but for now the recordings are available on Channel 9, you can see the content listed below. Please do check them out !