A big bunch of Enterprise Mobility MVPs and other geeks are on their way to MMSMOA, lucky them, I wish I was going too, but some of us are left behind. I upgraded my Technical Preview lab to see what’s new in TP2204. 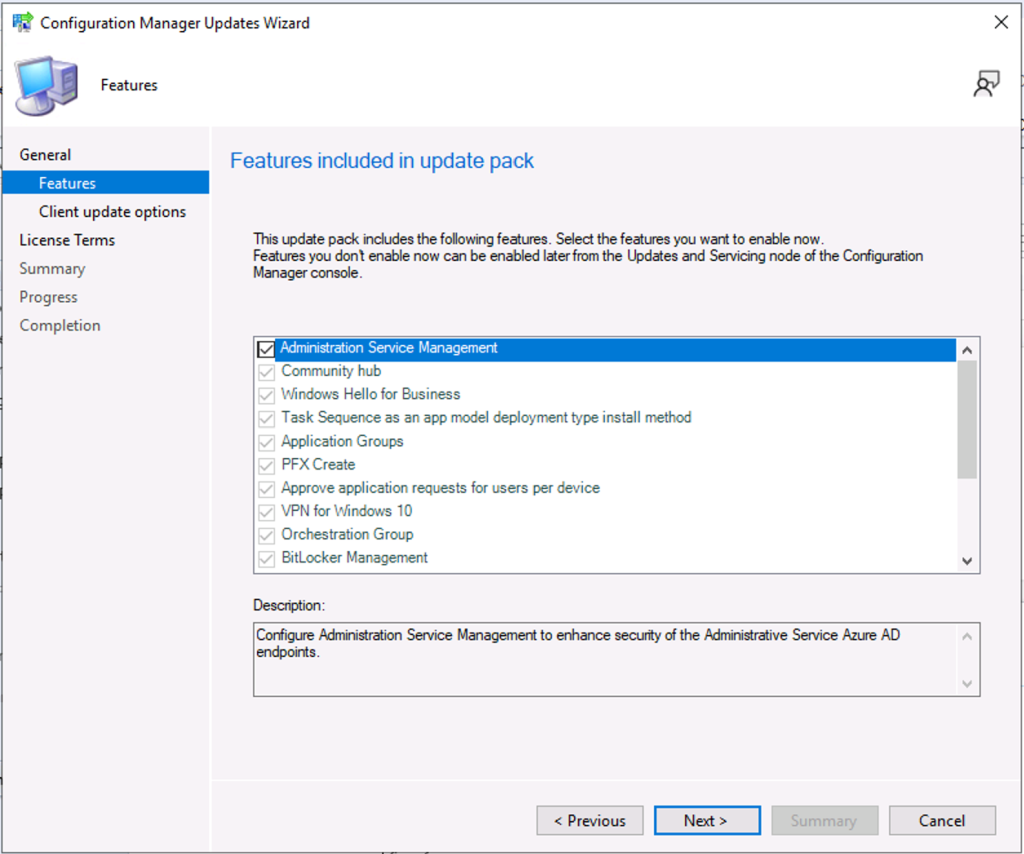 Here’s where you configure the new feature (in Azure Services within the Cloud Services node). 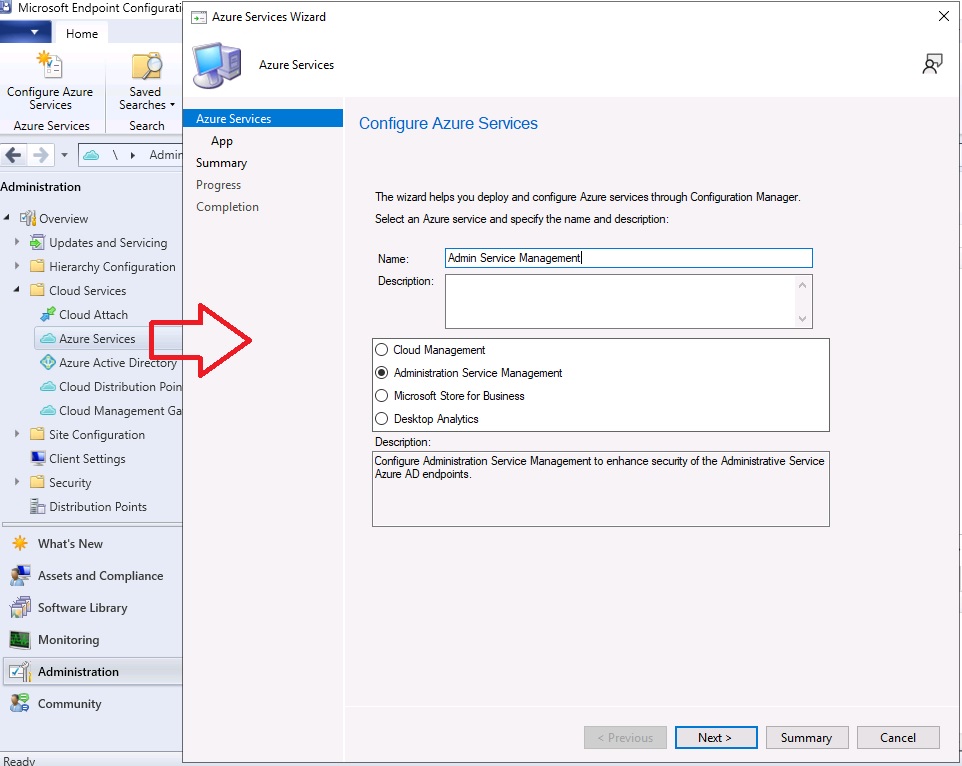 Note: The feature will not show up unless you have enabled the feature either during the upgrade or after the upgrade via Updates and Servicing, Features. 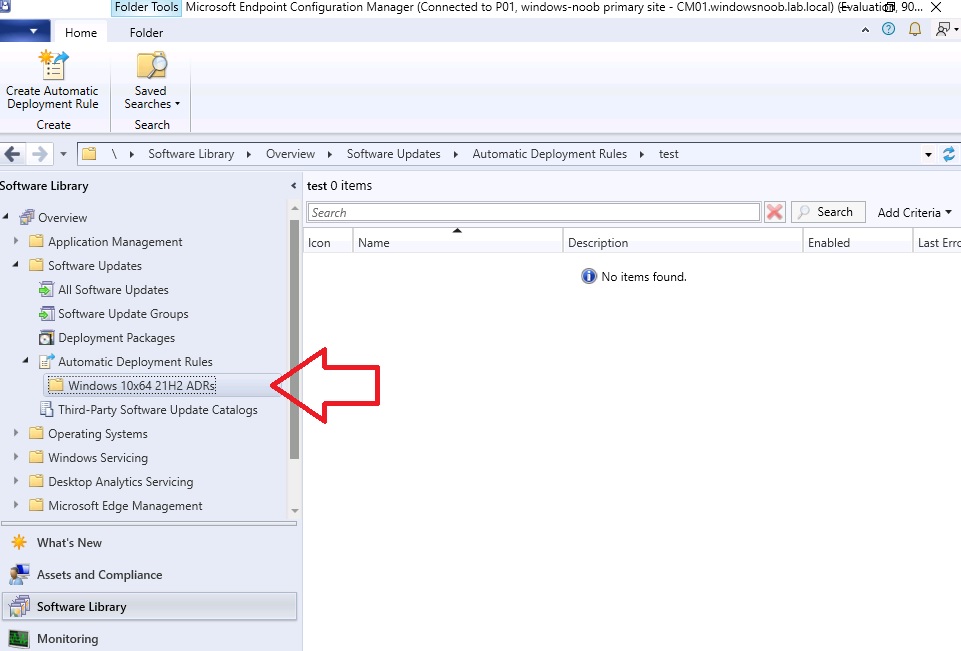 Lastly there are some improvements to Dark Mode which I originally blogged about here. That feature first showed up in TP2203 but has undergone some changes. 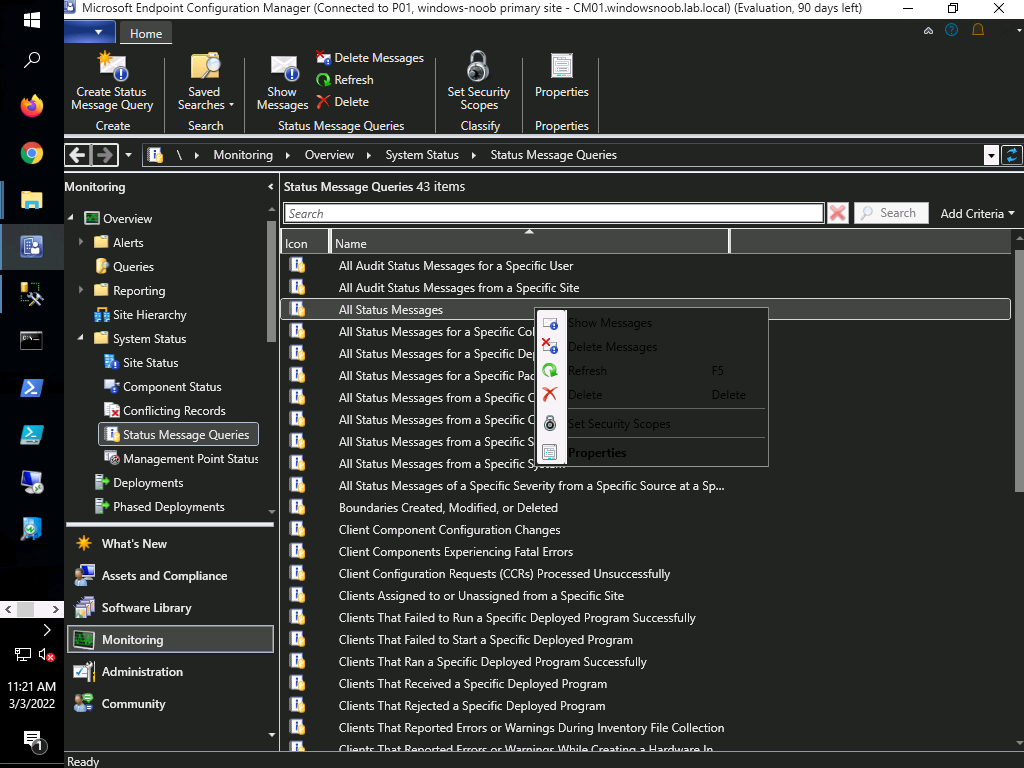 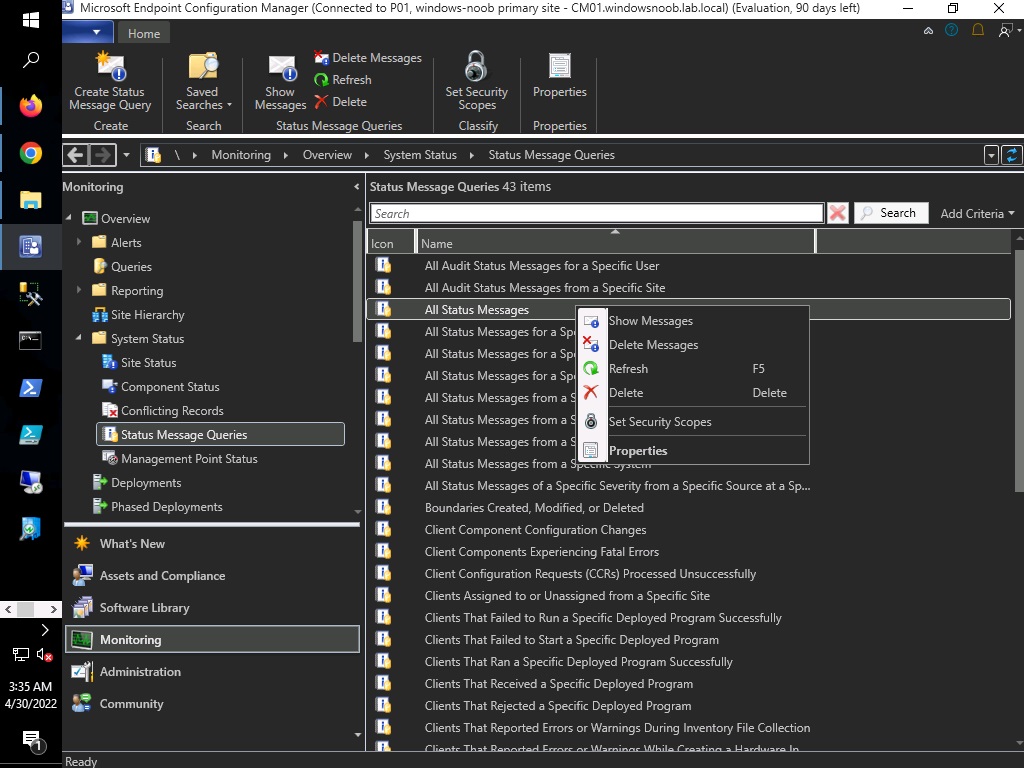 The text is definitely easier to read so that’s a welcome improvement !