Last week Windows 10 1809 was re-released to VLSC as I reported here., this was after it was removed from VLSC, MSDN and Windows Update due to issues with files getting deleted. But now Microsoft has re-released it and it’s available in Business and Consumer editions to download from MSDN. 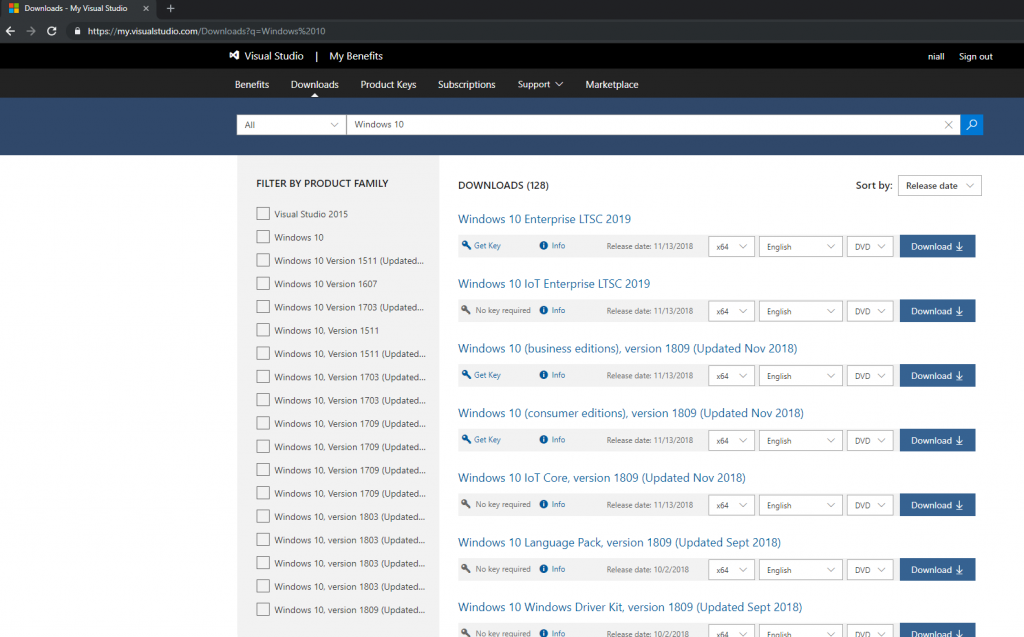 This entry was posted in 1809. Bookmark the permalink.