Security is everywhere, and a core component of security are certificates. Public key infrastructure (PKI) is a set of roles, policies, and procedures needed to create, manage, distribute, use, store, and revoke digital certificates and manage public-key encryption (1).  In this series of guides I will show you how to set up a 2 tier PKI hierarchy running on Windows Server 2016 and you can use this to set up your own LAB so that you can learn about PKI and later use it for related System Center Configuration Manager roles such as Co-Management (3).

Note: I don’t claim to be an expert on PKI and would absolutely advise you to consult with a PKI expert if you plan on setting up PKI in production. This guide is designed to help you setup your LAB, it’s based on a Windows Server 2012 R2 PKI guide on Technet from here and kudos to those guys for writing it (2). The difference here is you’ll be using Windows Server 2016 and you’ll see more screenshots and hints to guide you through the experience. I’d highly recommend you go through this entire series twice, just to get a feel for PKI. The first time will be laborious, the second time things will start to make sense. This guide will be tough but take it one step at a time, and if in any doubt, ask questions here.

By the end of this series of guides you’ll have the following setup and running in your windowsnoob.lab.local PKI LAB.

Before we start the series let’s list some of the terms you’ll see popping up over and over. I will try to explain them as we move through the guide.

I use Hyper-V for my labs, as it’s a role built into Windows Server 2016 (and even Windows 10), so as long as your computer is relatively new and the hardware supports virtualization, you can use it (simply enable the role, reboot, and start using it). You should have at least 16GB of ram and 500GB of SSD storage to set this lab up comfortably. To quickly create the virtual machines I use a PowerShell script which I wrote, you can download it here.

For this LAB, please use the following naming convention for your virtual machines (not the computer name)

Note: The #11 prefix is simply a method I use in Hyper-V to separate my labs visually in Hyper-v manager, so #11 is one lab, and #10 is another (and so on). You don’t have to use the same convention as I do, but it would make it easier for you to follow the entire series. I use the Smoothwall linux based NAT to provide internet into my virtual machines.

The Virtual Machines created will have the following functions

Note: When prompted for a network switch, create a unique one (#11) for the first VM created, and use the same one for each of the other vm’s (we will remove the network from the Offline Root CA). For generation type, use Gen 2.

Below is how I created the virtual machines listed above. 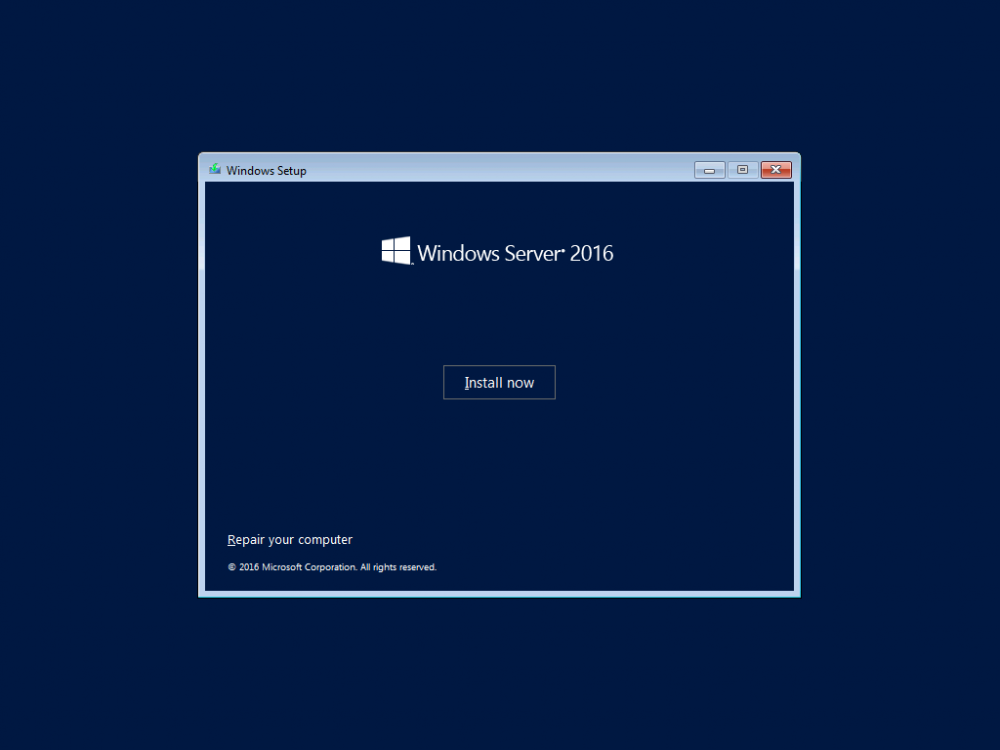 You can read the rest of this guide here.

This entry was posted in PKI. Bookmark the permalink.