Last week Windows 10 (code named Redstone 4) version 1803, was made available for download on MSDN. This is the successor to Windows 10 Fall Creators Update (version 1709). 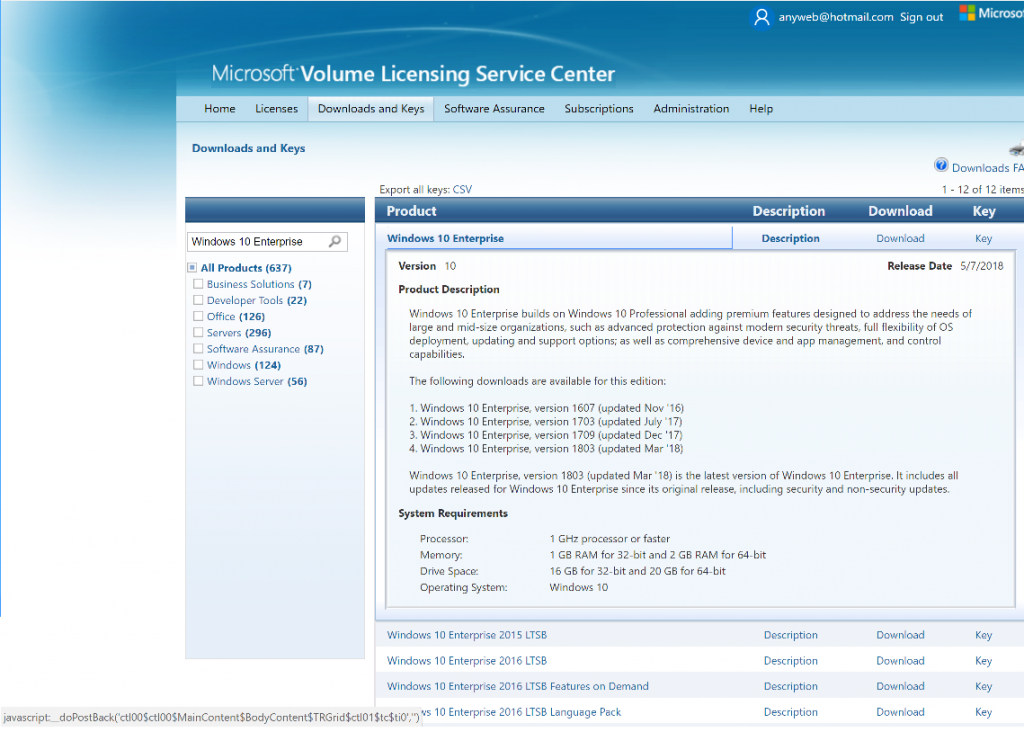 So what are the differences between the MSDN and VLSC downloads ? well for one thing you are only supposed to use MSDN downloads in a lab, whereas for production environments, use the Volume Licensing Service Center. 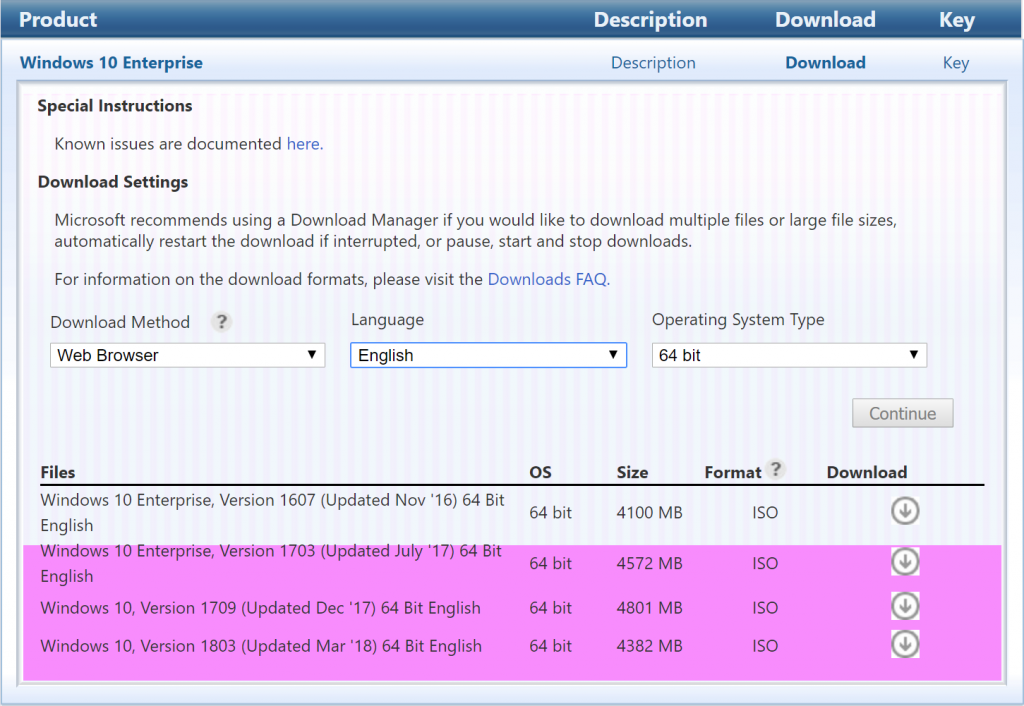 The downloaded ISO’s are named differently, but have the same file sizes, therefore they could be the same content, that said, I’d still recommend using VLSC in a production environment over the MSDN media, as sometimes there are changes.

The 64bit version of the English (US) ISO from the two sites is shown below:

This entry was posted in 1803, VLSC, Windows 10. Bookmark the permalink.