The new build is available for download now from the following location.  You can read Microsoft’s official statement about this build release here. 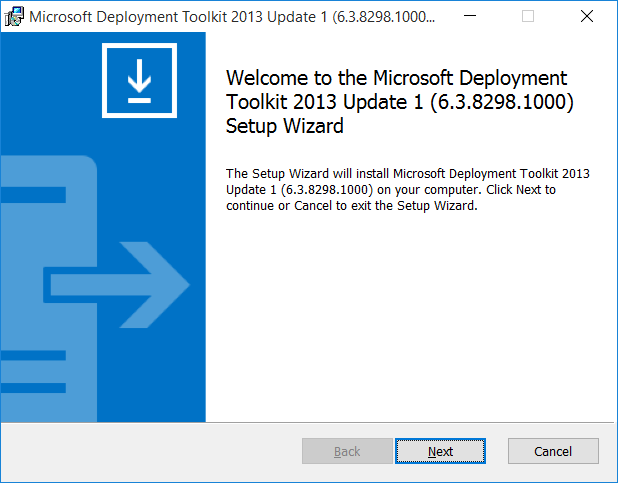 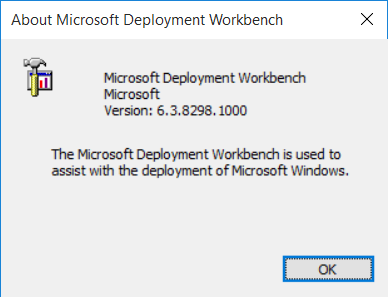 This entry was posted in MDT 2013 Update 1, Uncategorized. Bookmark the permalink.