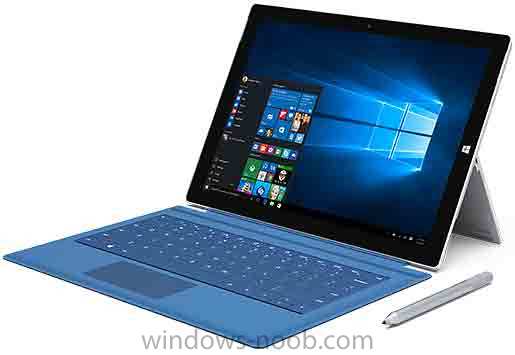 In a previous posts I’ve shown you how you can deploy Windows 8.1 x64 to the Surface Pro 3 with MDT 2013 or Configuration Manager 2012 R2. In this post I’ll show you how to automate the deployment of Windows 10 x64 to a Surface Pro 3 from start to finish on a Server 2012 R2 server by using a PowerShell script.

The PowerShell script is to be run on your soon-to-be MDT server and it will create everything for you, all you have to do is supply it with an OS (Windows 10 x64) and optionally some apps, drivers or even the Windows ADK 10. Fear not, if you don’t have the Surface Pro 3 drivers or Windows ADK 10 then the script will download them for you.

You can download the script here, then unzip it.

To use the script simply adjust the many variables within to suit your needs, then when you are ready, run it in PowerShell ISE. 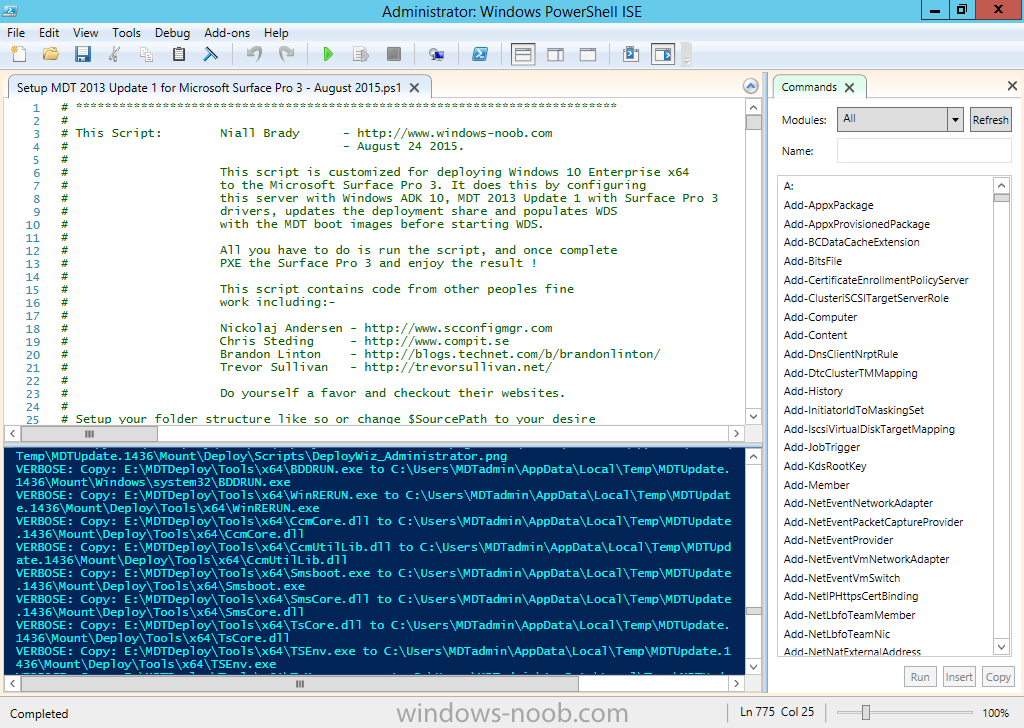 The script will automatically download and install Windows ADK 10 and MDT 2013 Update 1. In addition, it will install Windows Deployment Services and after configuring the MDT DeploymentShare it will import the boot image into WDS. The boot image will have both the Surface Pro 3 100mb and gigabit network driver pre-installed. If you want to remove with, simply rem out the line in the script.

Speaking of drivers, the script will automatically download the latest drivers for Windows 10 for the Surface Pro 3 and import them into the MDT 2013 Update 1 deployment workbench. 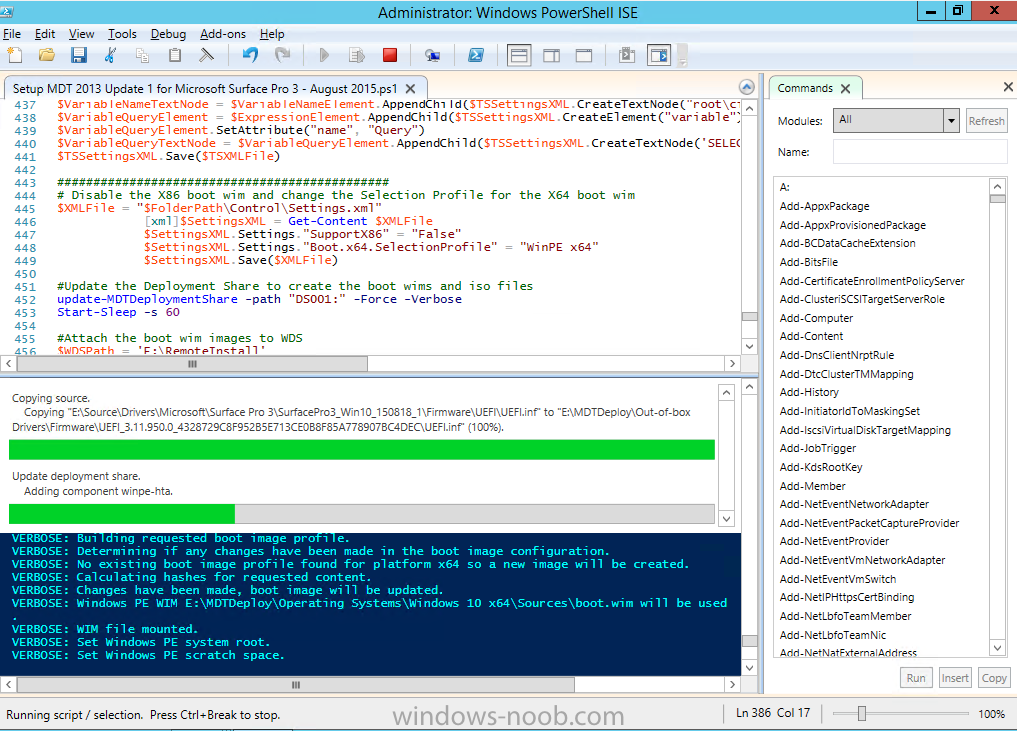 Once the script is complete you can go ahead and launch the deployment workbench to review what has happened. Here you can see the drivers imported for the Surface Pro 3. 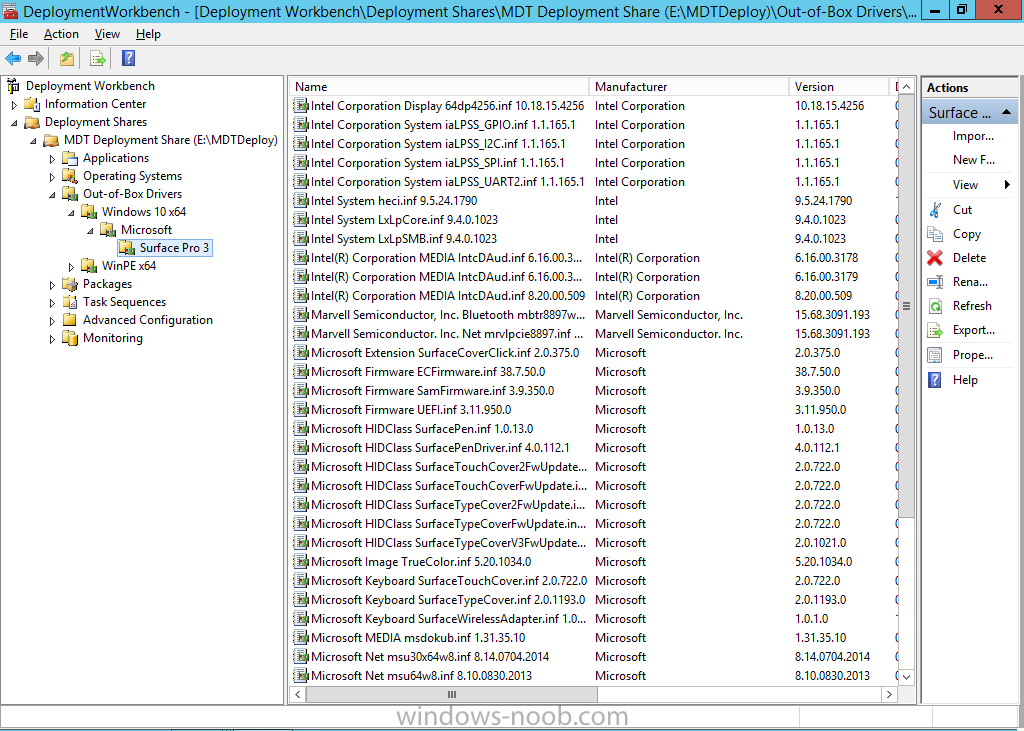 and here are the two selection profiles it creates, one for the Surface Pro 3, the other for WinPEx64 (the boot image). 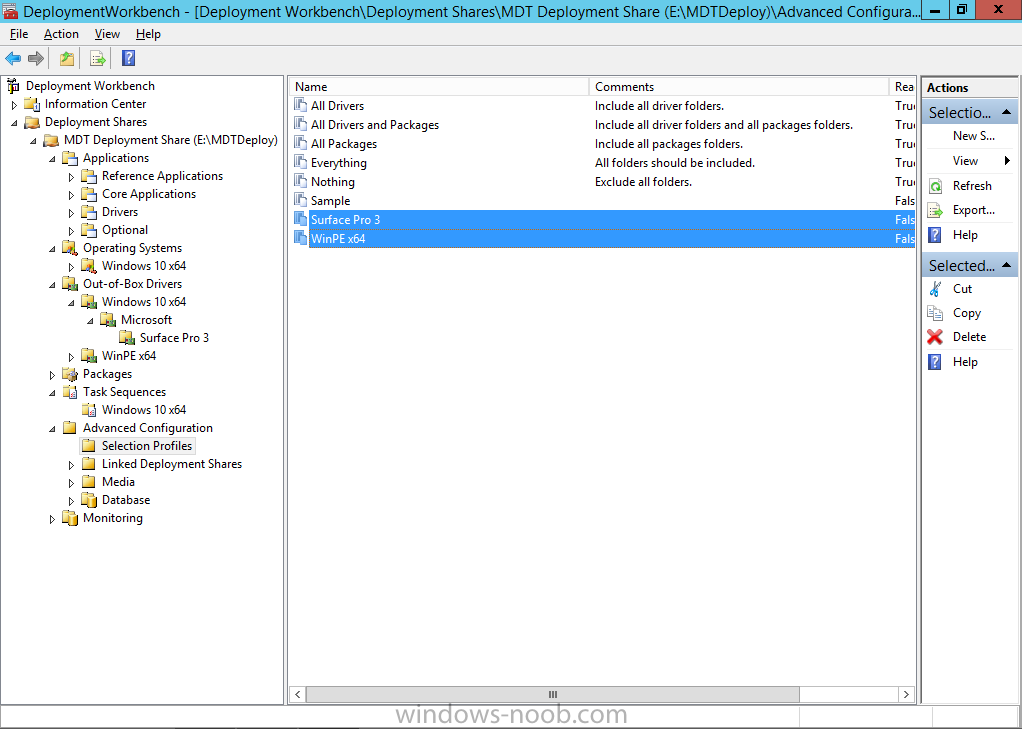 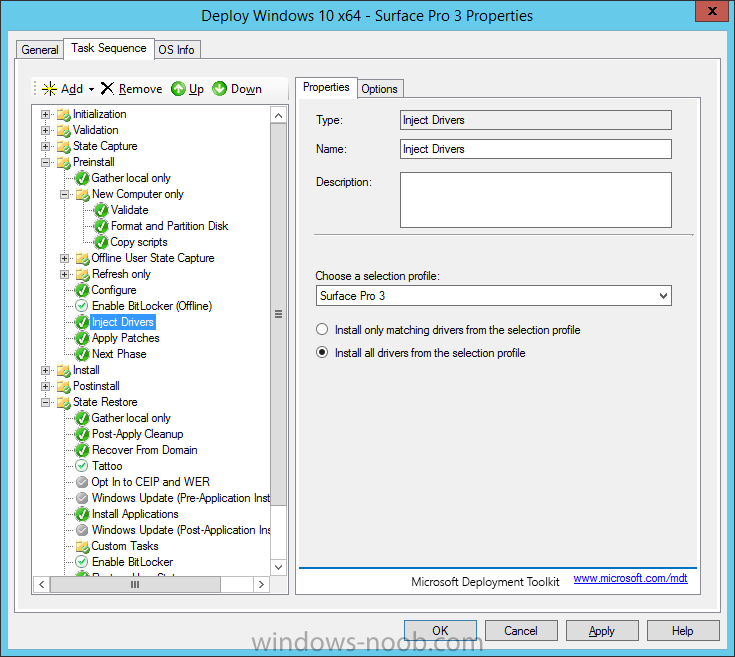 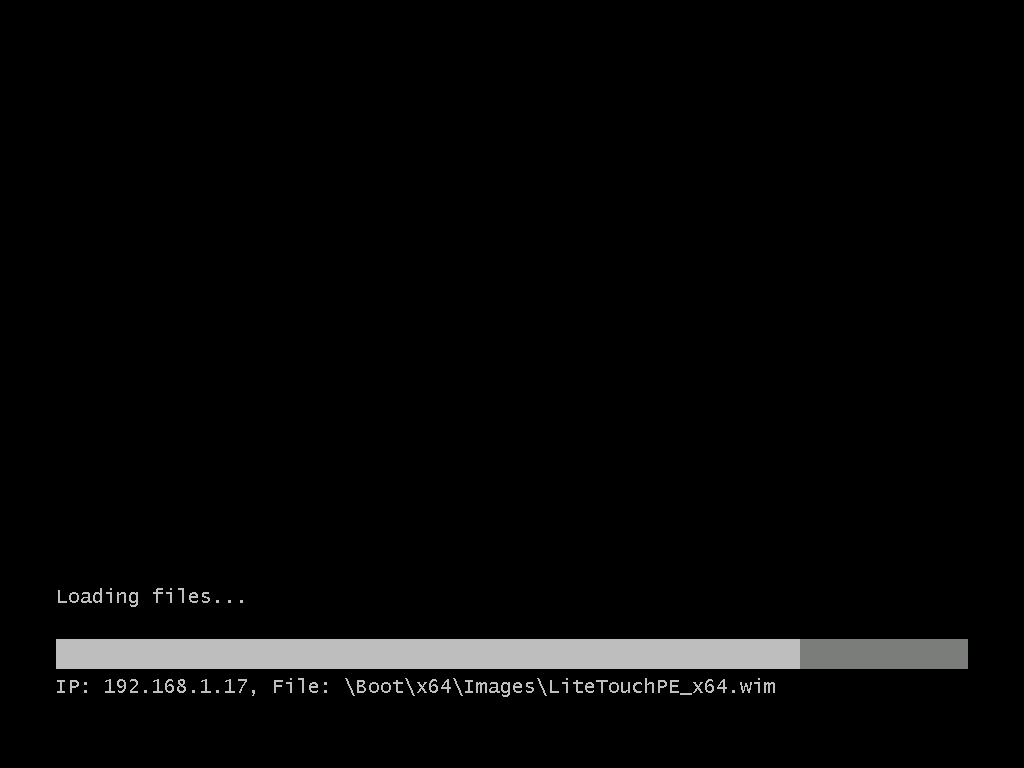 you get to enter a computer name (you can modify customsettings.ini to change this behaviour) 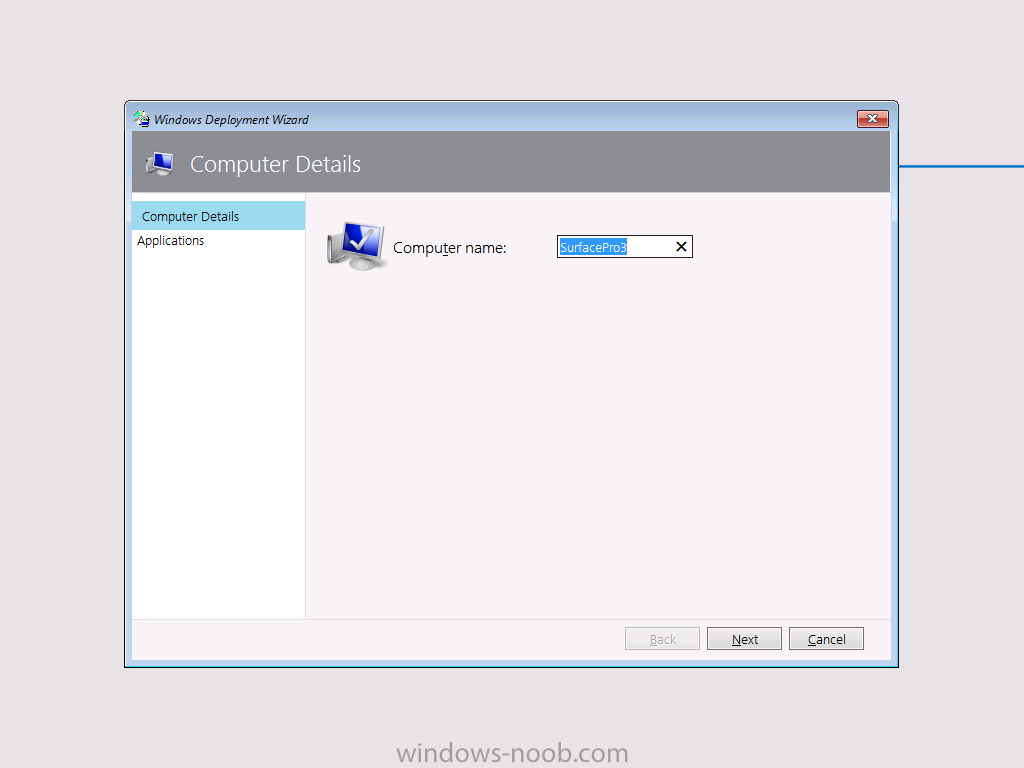 and select your core apps (Office 365) 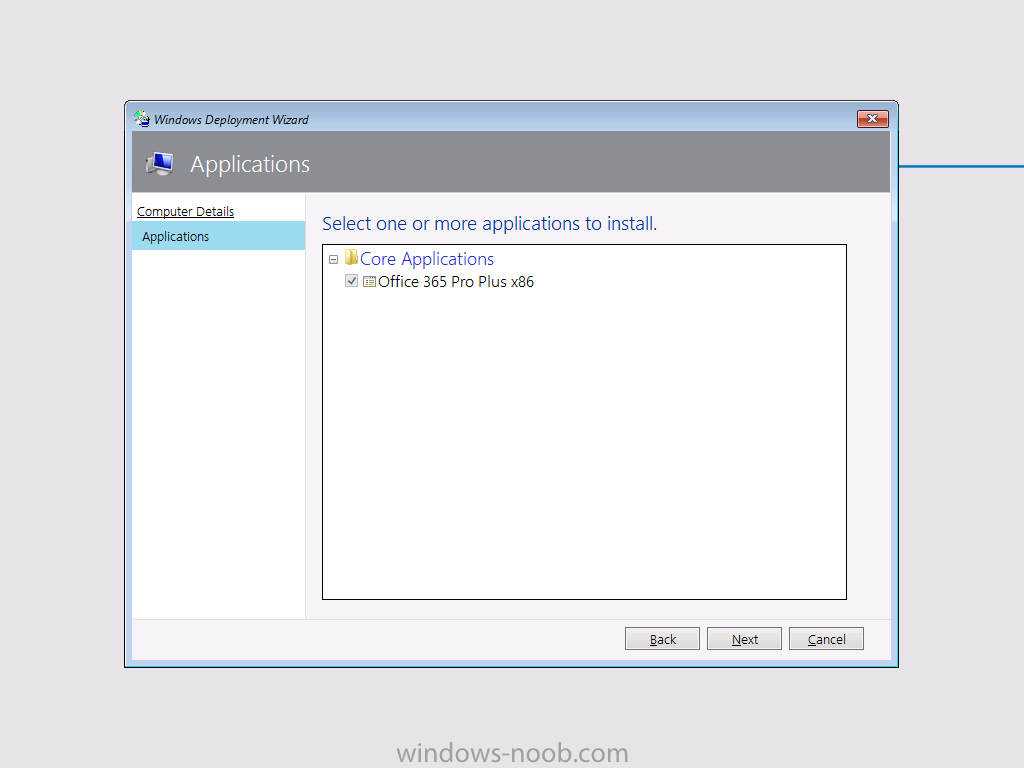 before the LiteTouch OSD kicks off 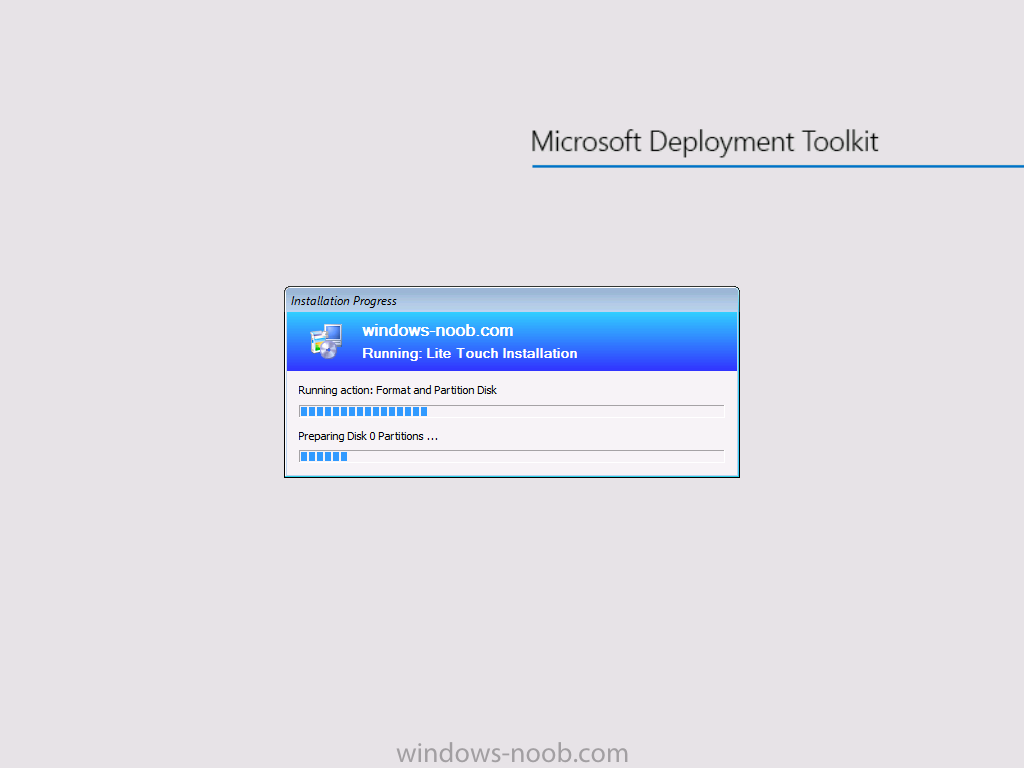 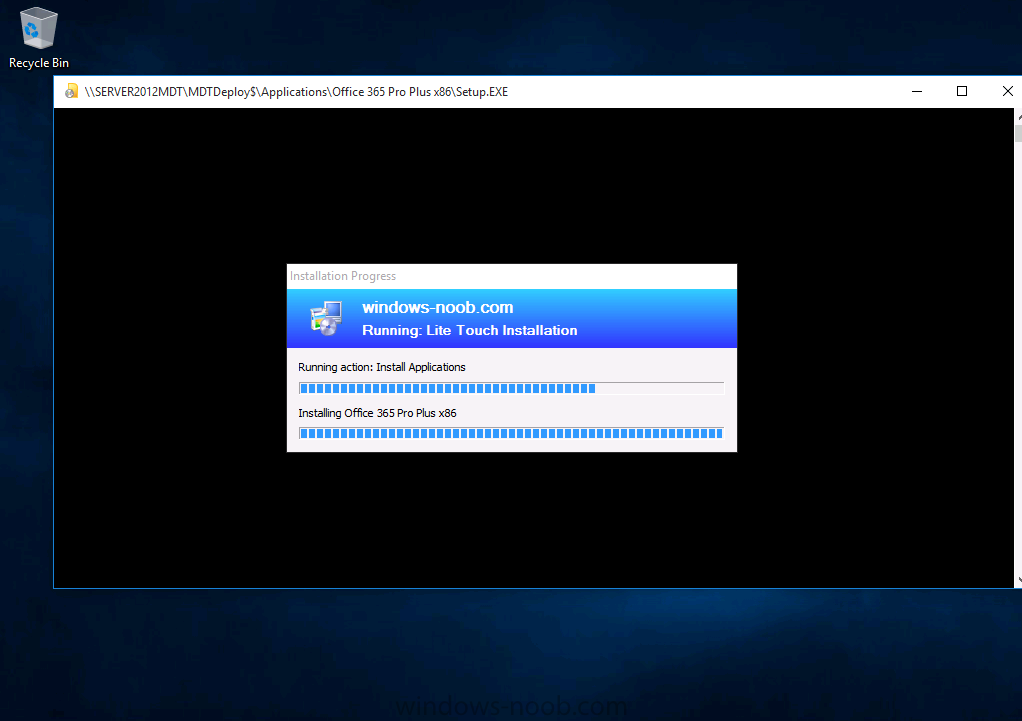 and after some time installing that, it’s done ! 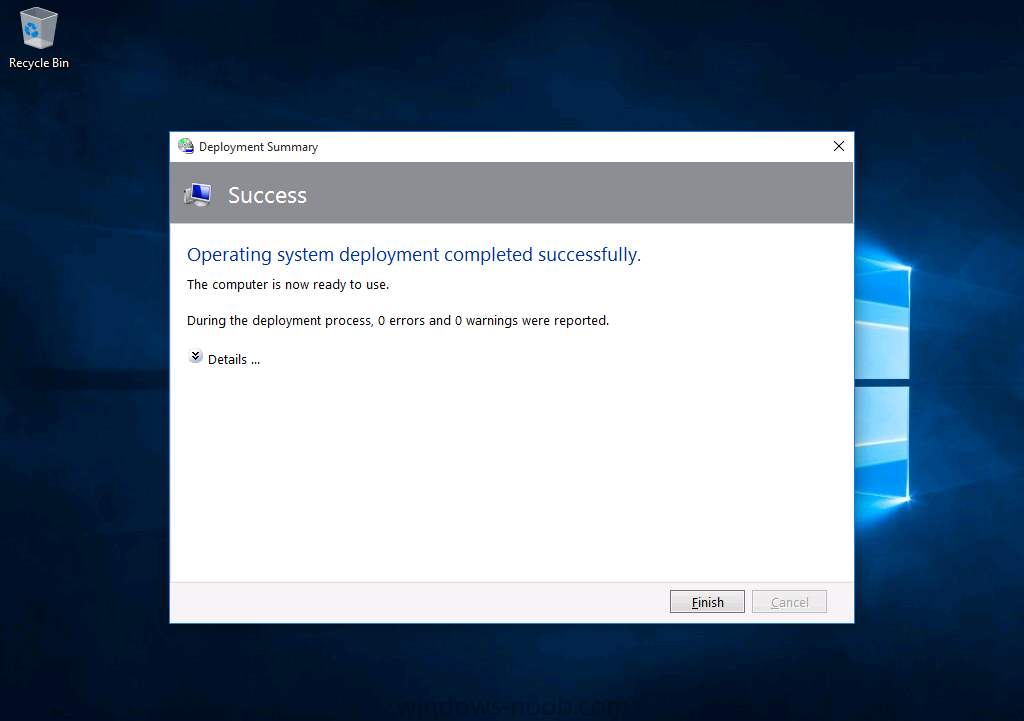 Until next time, adios !

This entry was posted in MDT 2013 Update 1, Surface Pro 3. Bookmark the permalink.