Why do I get a winload.efi (Status: 0xc0000359 error) when using UEFI network boot in System Center 2012 R2 Configuration Manager ?

More and more UEFI based hardware is being used in organizations and these UEFI based systems are being imaged via UEFI network boot via Configuration Manager 2012 R2.

Up until the introduction of UEFI hardware, most organizations use 32 bit (x86) boot images to deploy both 32bit and 64 bit operating systems.

UEFI hardware however requires a that the boot image must match the architecture of the device it’s booting on otherwise it will fail to boot.

If you UEFI network boot 64 bit UEFI hardware in an environment that responds with a 32bit boot image, you’ll see the following error 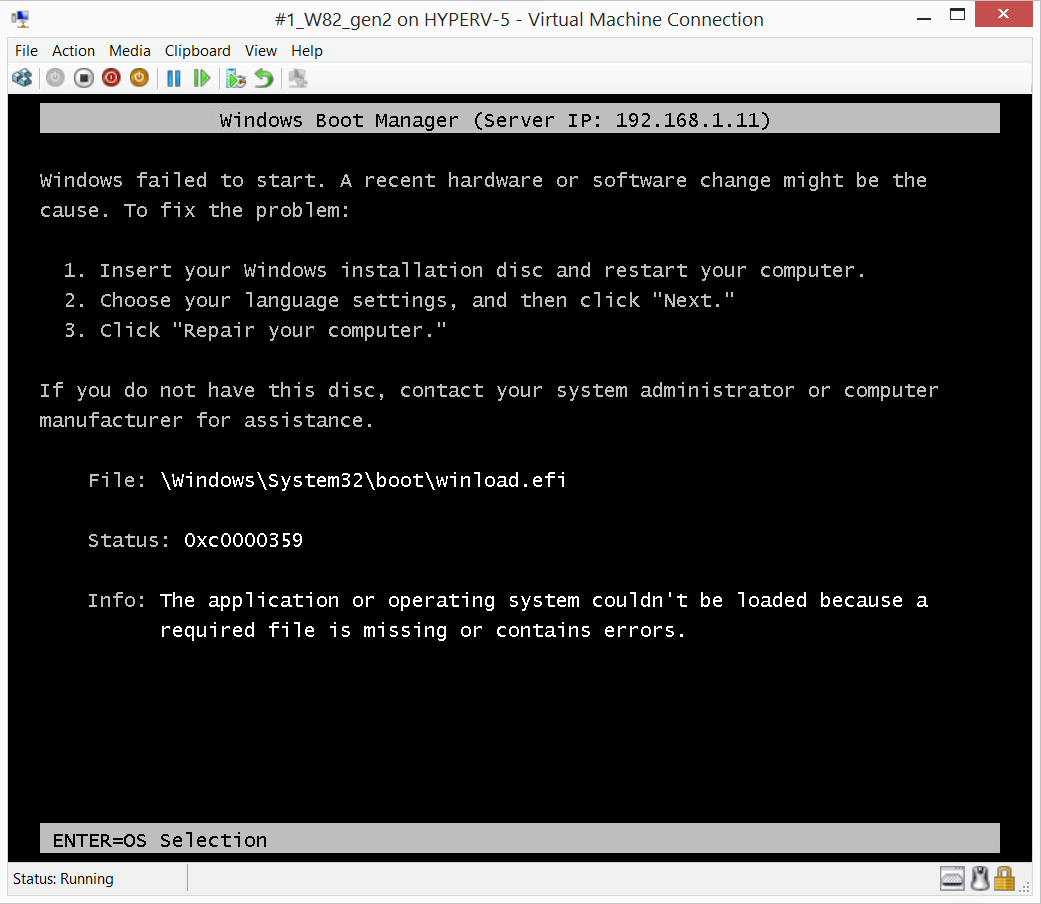 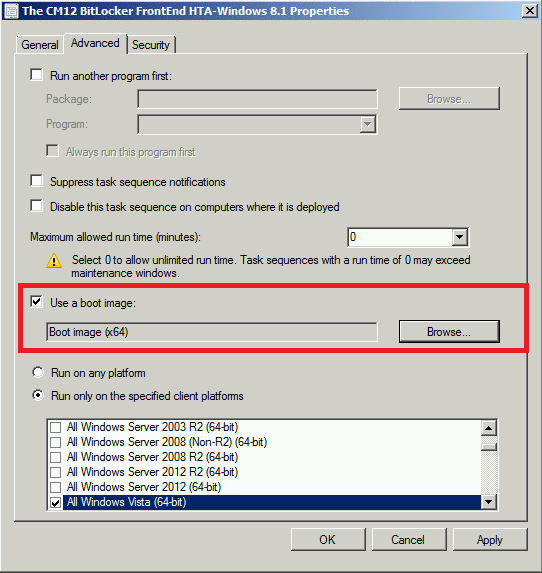 I call this the LIFO rule, as in Last In First Out.

If you cannot make a change to any of the UEFI Network deployments then another idea is to use Standalone or boot media containing the 64bit boot image.

Be aware that changing the architecture of your boot wim may cause some executables to fail to run in Windows PE  as the ‘subsystem’ in WinPE will have changed architecture from 32bit to 64bit.  This also means that you can only install a 64 bit operating system using this boot image.

“To install Windows to an EFI-based computer, you must enable EFI mode in the computer’s firmware and boot with 64-bit pre-installation media. ” – source, Technet.

Once you’ve made the changes above, UEFI network boot a client computer again, and you should see it’s using the boot.wim file (package ID) that you attached to the task sequence, in this case it’s using a 64bit boot wim (P0100002.wim) 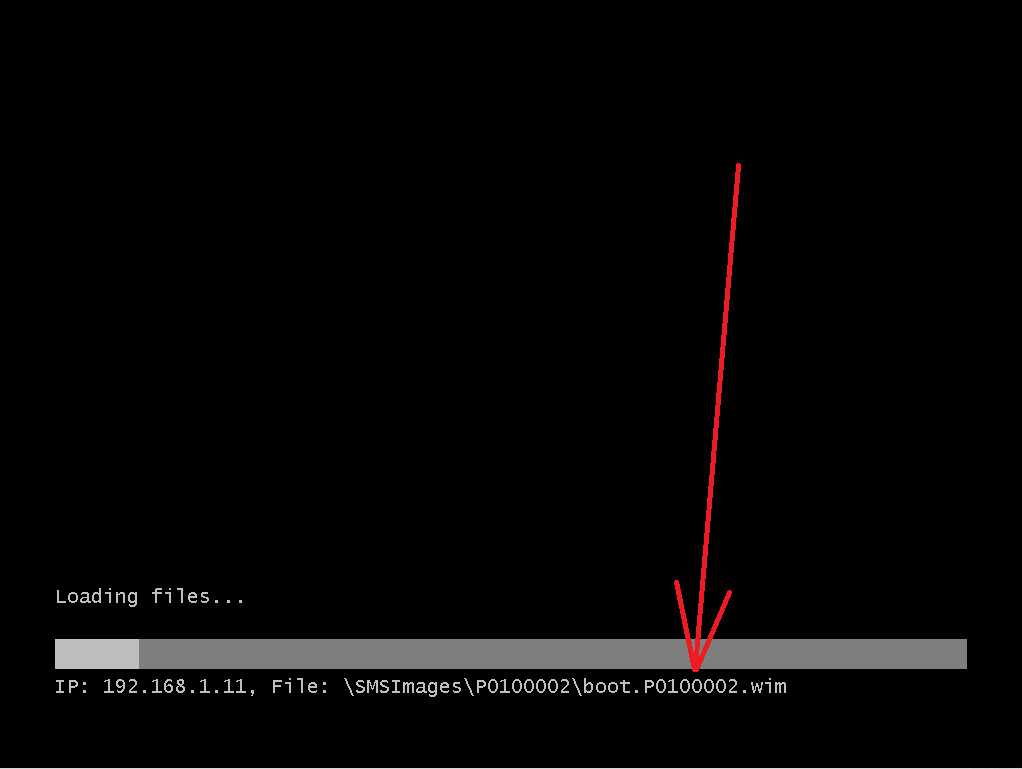 as you can see here… 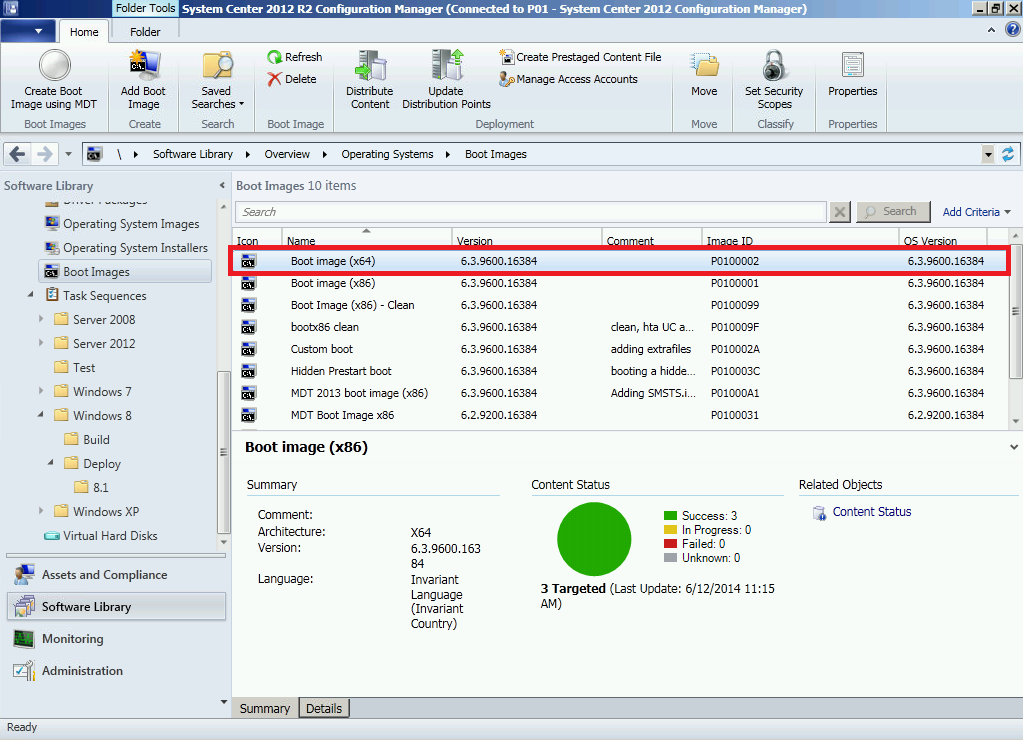 The end result, is a working UEFI network boot ! 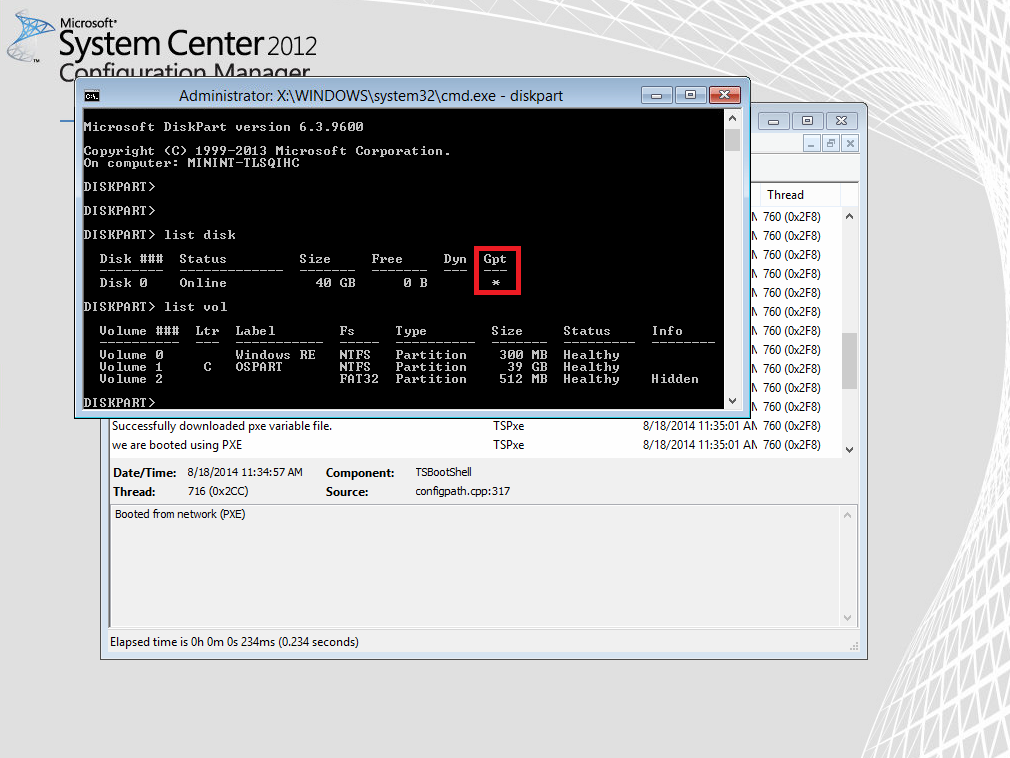 3 Responses to Why do I get a winload.efi (Status: 0xc0000359 error) when using UEFI network boot in System Center 2012 R2 Configuration Manager ?