What to do when you get an error when trying to add Windows 8.1 to Configuration Manager 2012 SP1 CU3

I was trying to add Windows 8.1 as an operating system installer to Configuration Manager 2012 SP1 CU3 when I got the following error

The specified path does not contain a valid operating system or you do not have permission to access it. Specify a valid path.

and after a quick search it seems others have had issues like this when the media they were using was inconsistent (in other words, a bad download).

I requested a hash check on the media and it failed. Below is the correct hash check (the hash check is listed below each download in the details section in MSDN). 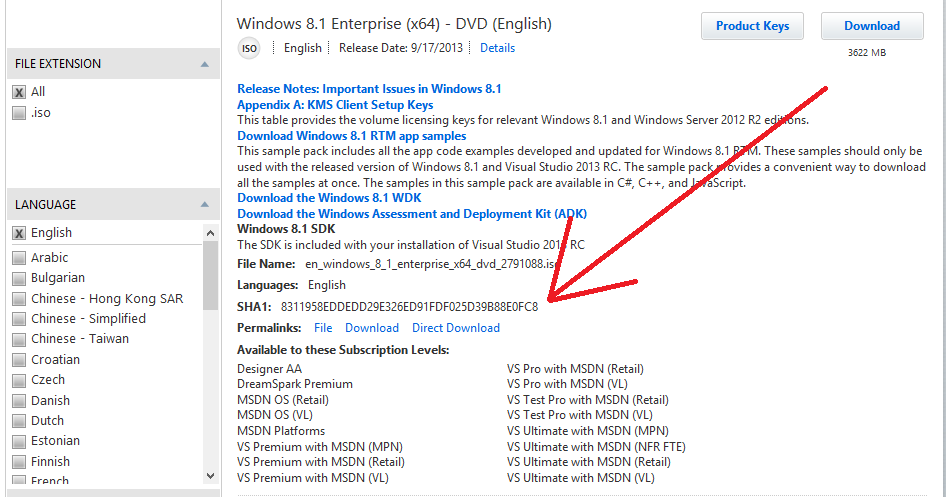 you can use a utility that checks MD5 or SHA1 hash checksums  to verify the hash like this one.

After downloading the ISO again (third time) and verifying the hash check before attempting to use the ISO all was good and I could add the operating system without any problem.

Note: Below you can see a screenshot of a successful HASH verification

and below are the Windows 8.1 details after adding it as an operating system image installer. 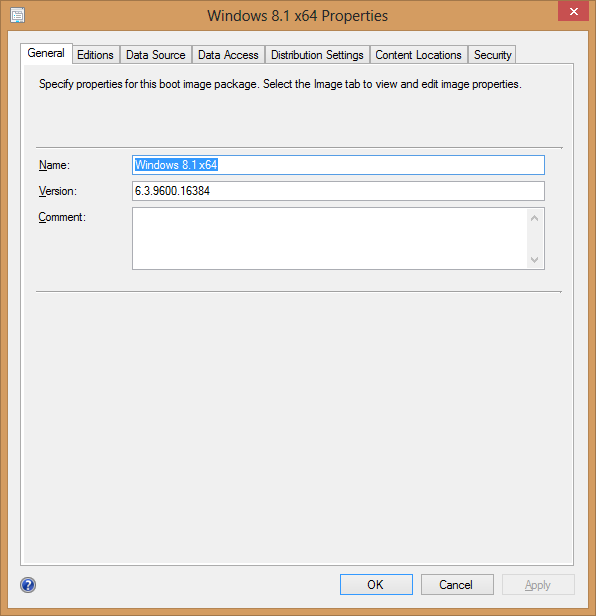 2 Responses to What to do when you get an error when trying to add Windows 8.1 to Configuration Manager 2012 SP1 CU3