migrating data to Windows 8 RTM ? make sure you are using the latest version of the ADK 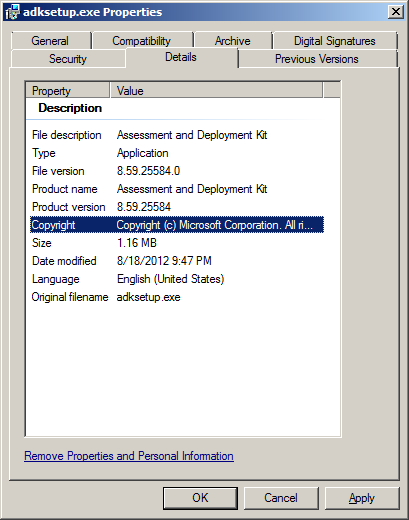 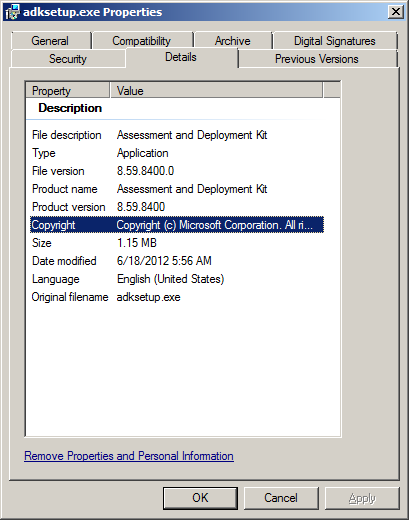 In addition, the version of scanstate from the User State Migration Tool included with the RTM release version of ADK is Version 6.2.9200.16384. 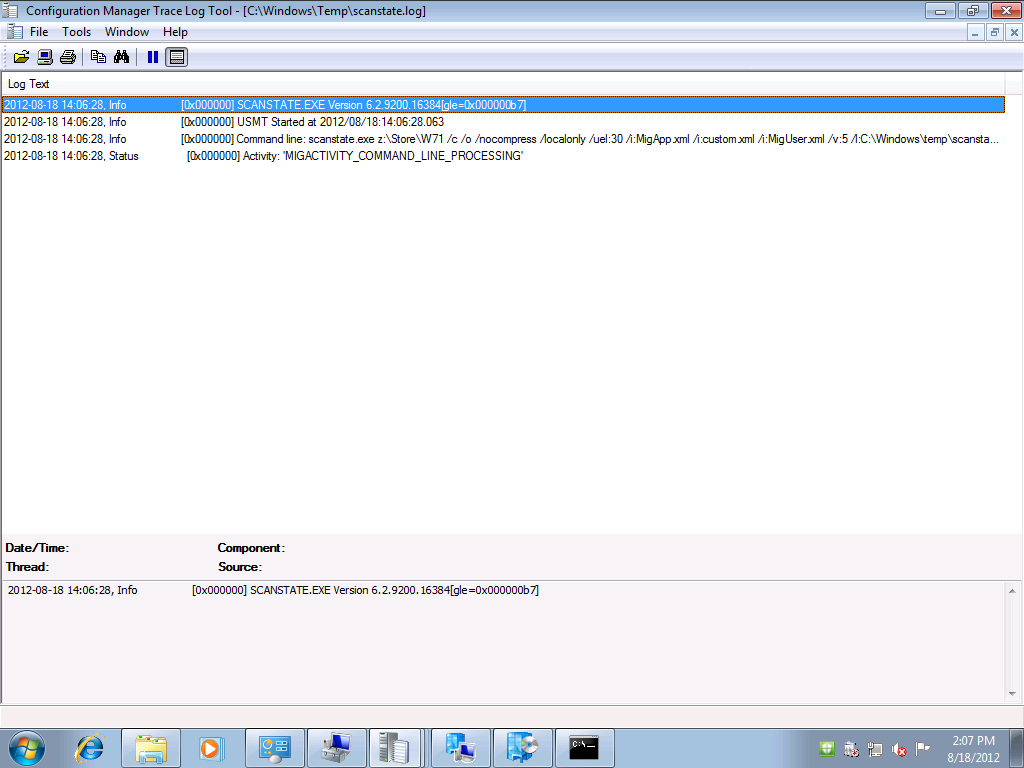 and the previous version of Scanstate.exe (from the Adksetup released to support Windows 8 RP build 8400) is Version 6.2.8400.0. 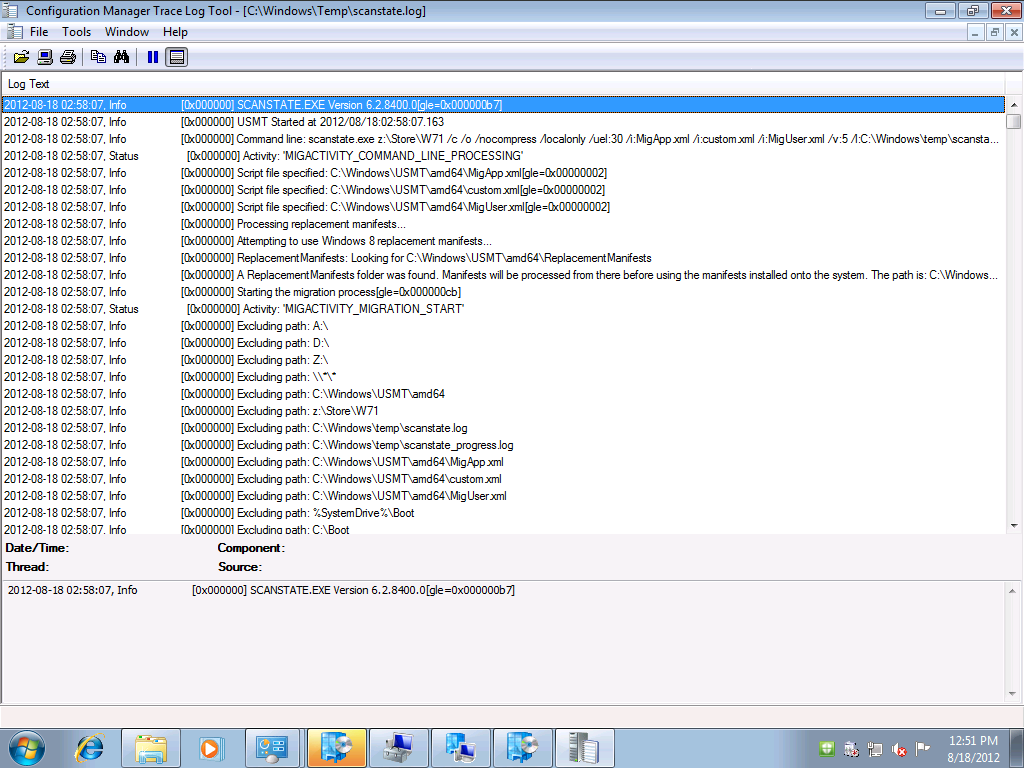 If you plan on migrating any data to Windows 8 RTM make sure you are using the latest ADK and associated files. If you have the older version installed, uninstall it prior to installing the new ADK.

This entry was posted in Assessment and Deployment Kit, Windows 8. Bookmark the permalink.