In Part 1. of this series we Installed vNext (or should we say SCCM 2012), in Part 2 we started to configure it. In Part 3,
we configed Beta 2 some more by enabling Active Directory discovery
methods, adding some site system roles, configuring the computer client
agent and client push settings and finally doing a manual client
installation to verify it all worked, in Part 4
we looked at installing an application using Application Management and
the Software Catalog and the Software Center features of SCCM 2012, and
in Part 5,
we added the FSP, SLP, SMP, SUP. Now we will get our SCCM 2012 server
ready for Deploying Windows 7 Enterprise SP1 so that we can start
deploying some Windows 7 clients to enhance our LAB.

Perform the following on the vNext server as SMSadmin 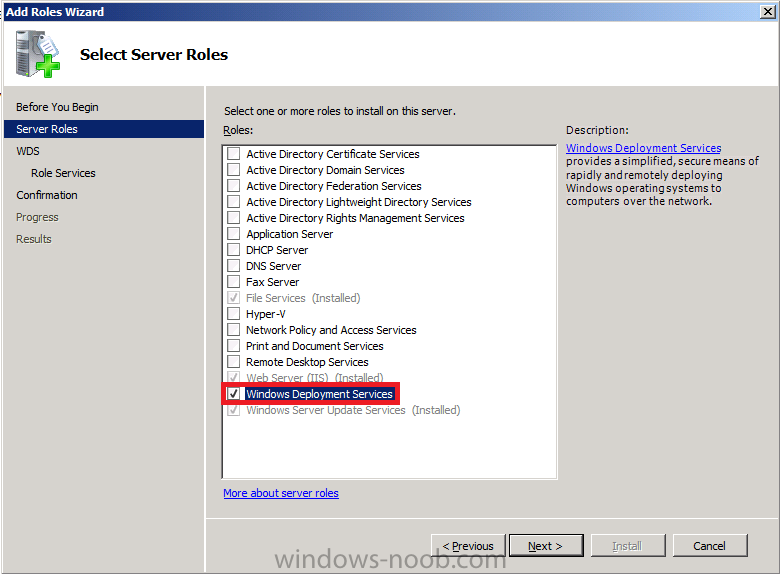 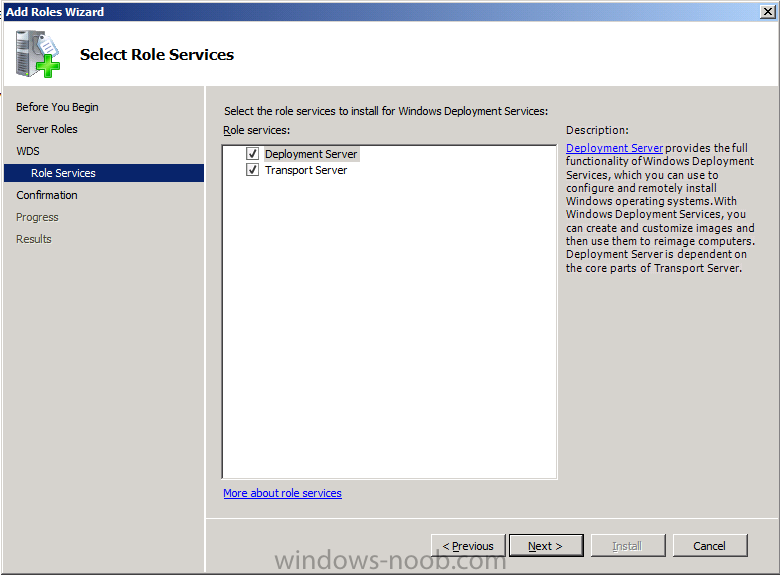 The WDS role is installed 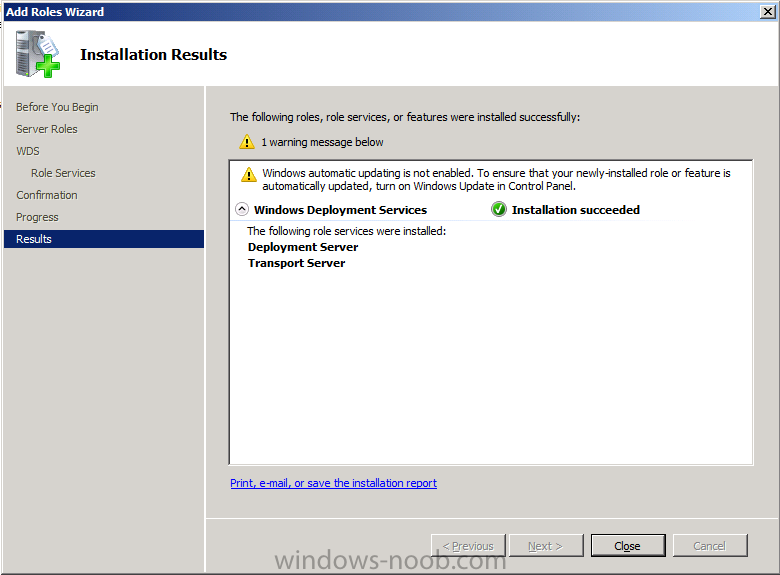 In the ConfigMgr console, click on Administration, Site Operations,
Servers and Site System Roles, and double click on Distribution Point 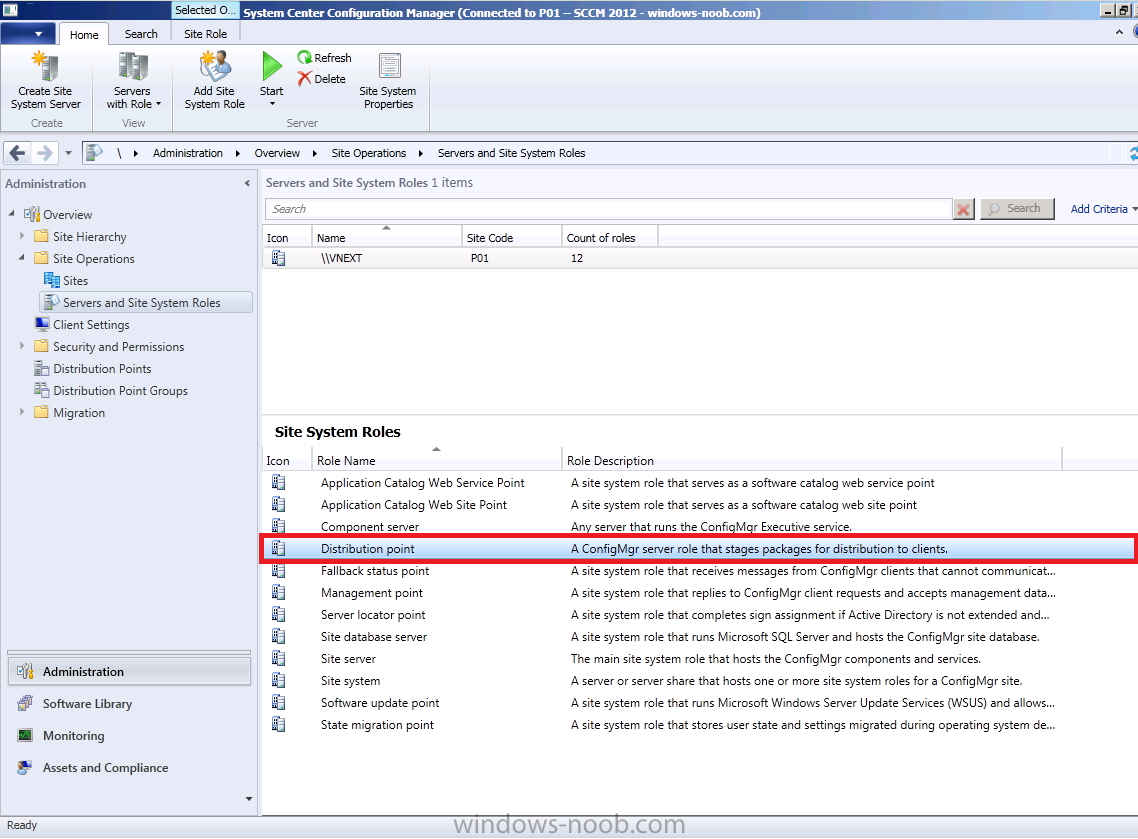 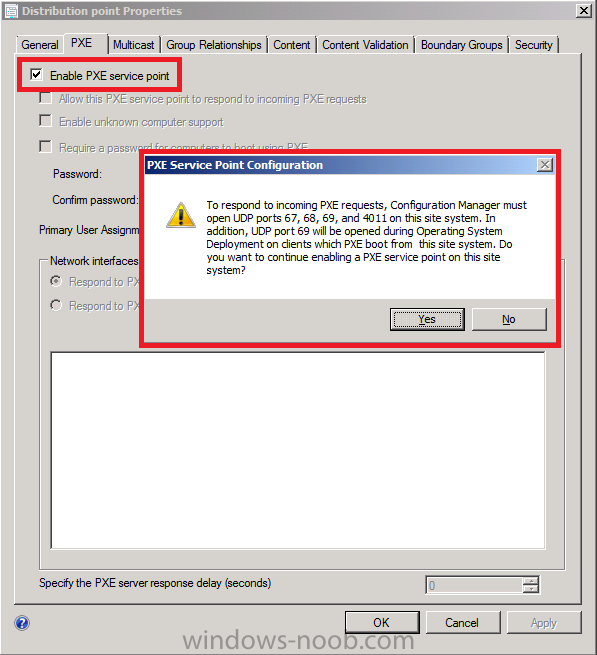 and while you are at it select Allow this PXE service point to respond
to incoming PXE requests and Enable Unknown Computer support, add the
PXE password and note that we can now select Primary User Assignment,
click on that drop down menu and select Allow UDA with auto-approval, click on Apply then ok. 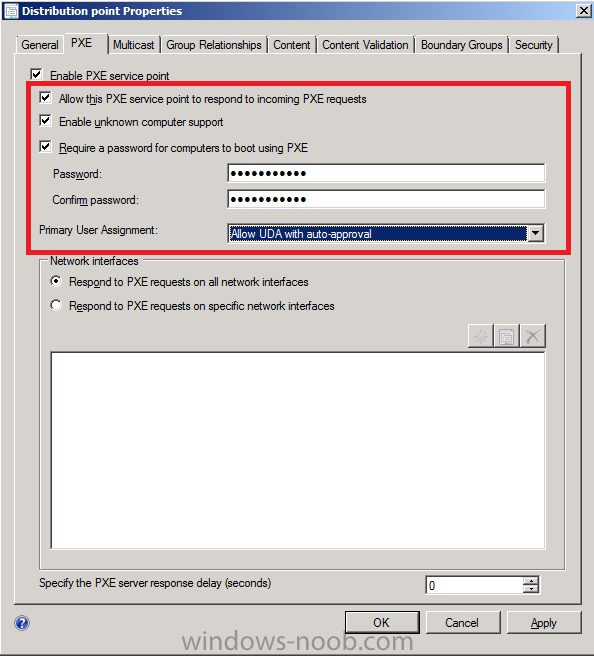 to read the rest of this post see here on windows-noob.com