In current branch version 2010, you can manage BitLocker policies and escrow recovery keys over a cloud management gateway (CMG). This support included a couple of limitations. Starting in this technical preview release, BitLocker management policies over a CMG support the following capabilities:

So Let’s take a look at the new BitLockers Management abilties on a newly deployed Surface. After I installed Windows 10 version 20h2 on it I disconnected it from the LAN and the ConfigMgr client agent switched over to a connection type property of Currently Internet as shown here. 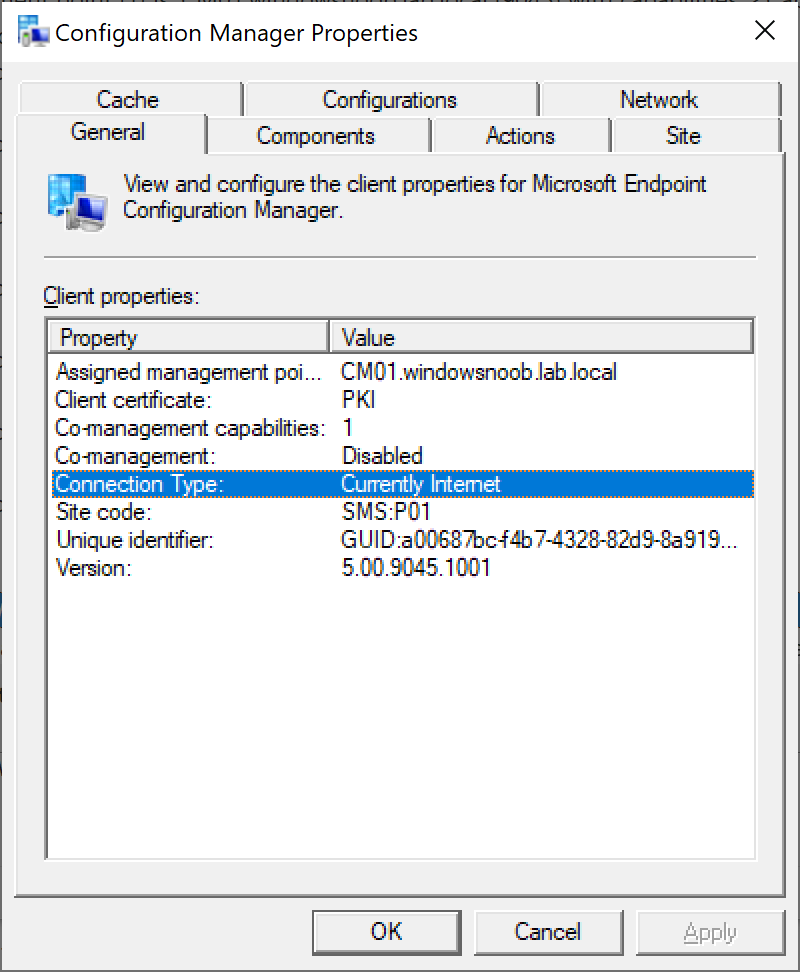 And the switch from on-premises management to management via the CMG is seen in the ClientLocation.log as shown here. 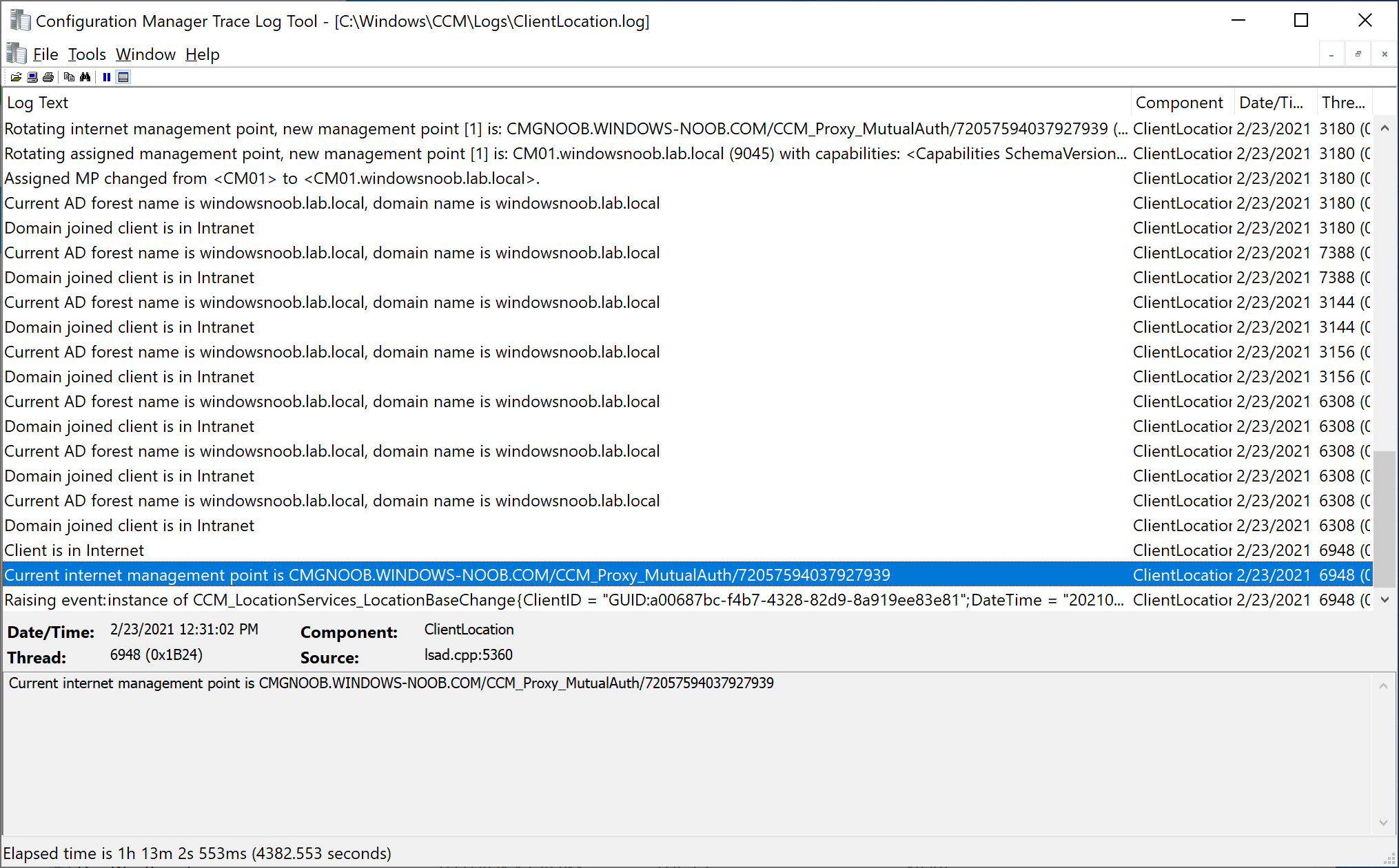 This particular computer was not managed in relation to BitLocker Management as no policy was deployed to it. So I went ahead and created some new policy in the TP2102 console. 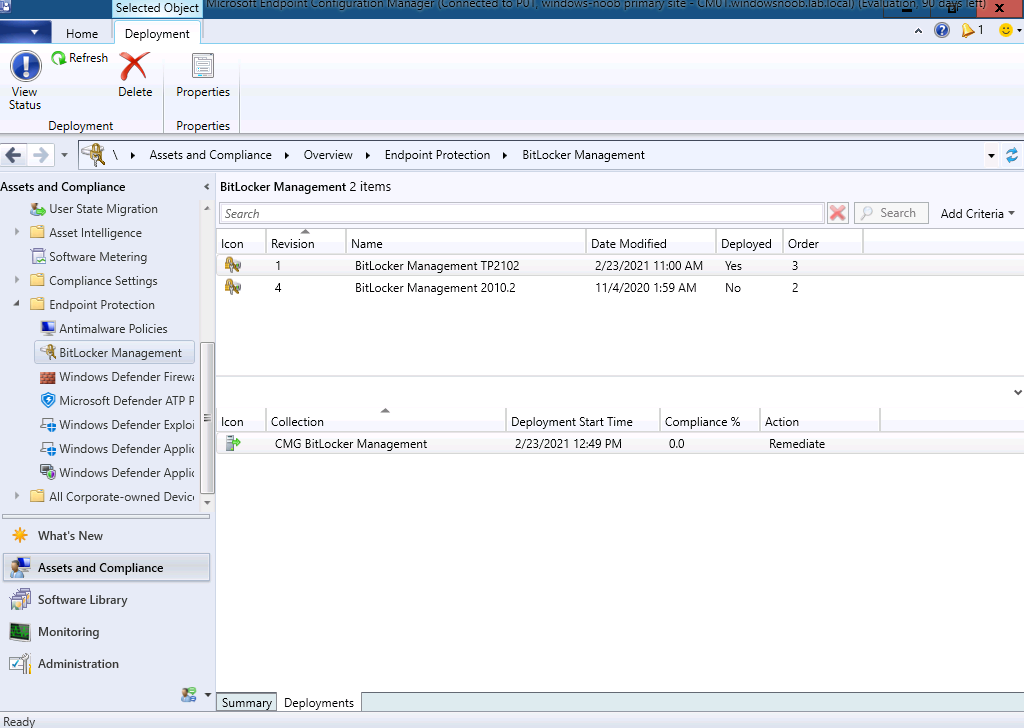 Next, I added my newly deployed Surface to the CMG BitLocker Management collection, and triggered it to download machine policy. 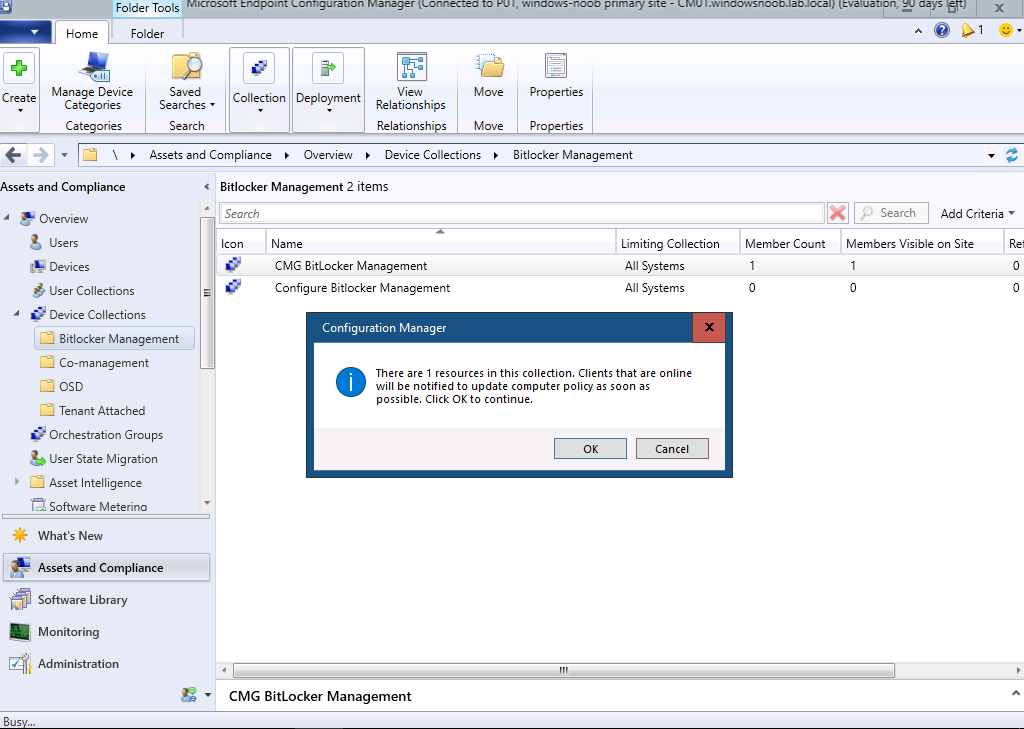 This computer has a removable drive attached (sd hc card). Within literally seconds the device got policy and the BitLockerManagmentHandler.log started reporting  about recovery keys being escrowed to the management point (via the CMG). Notice the:

I haven’t seen that one before. 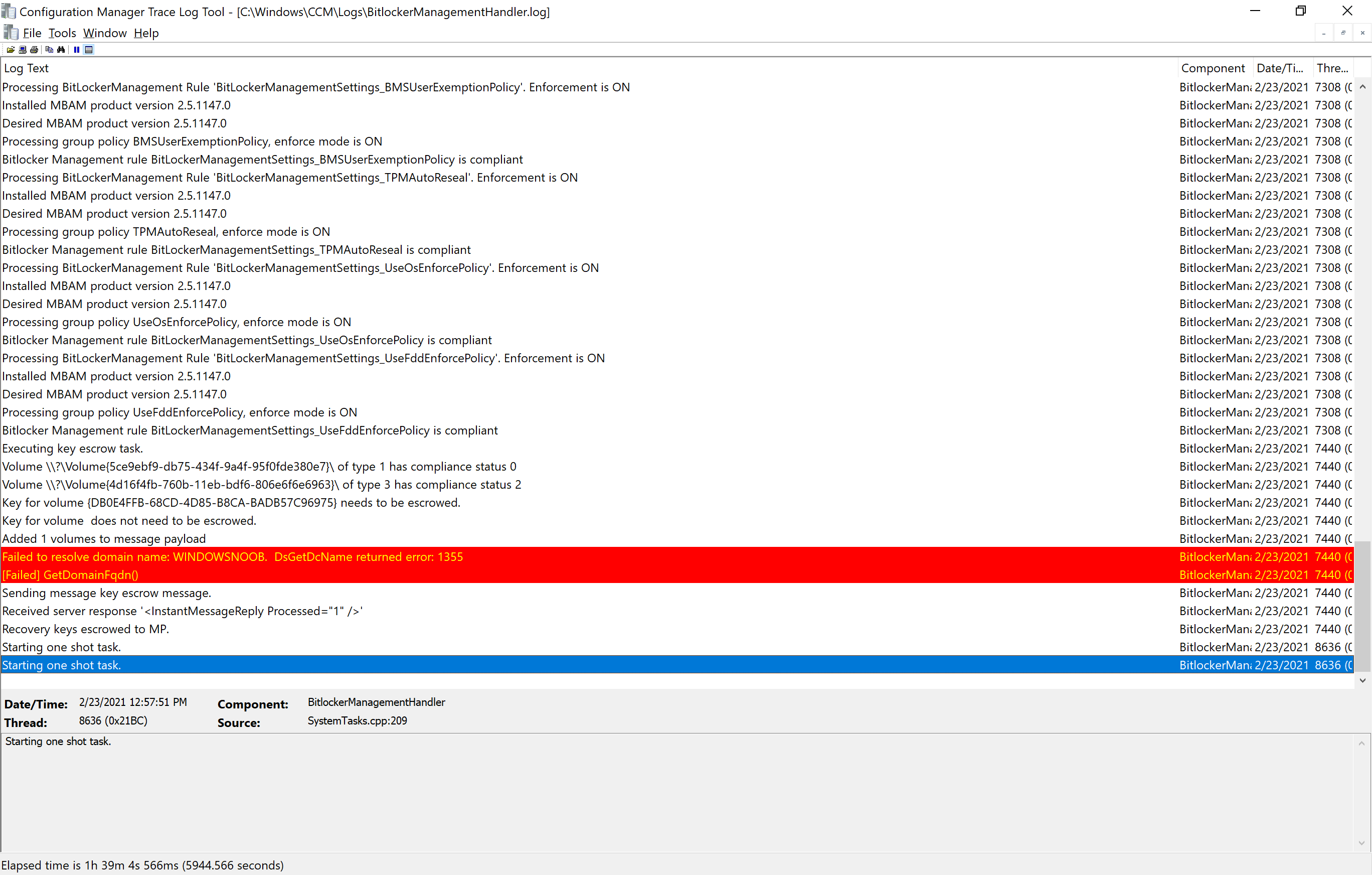 After inserting a usb key I got the following popup 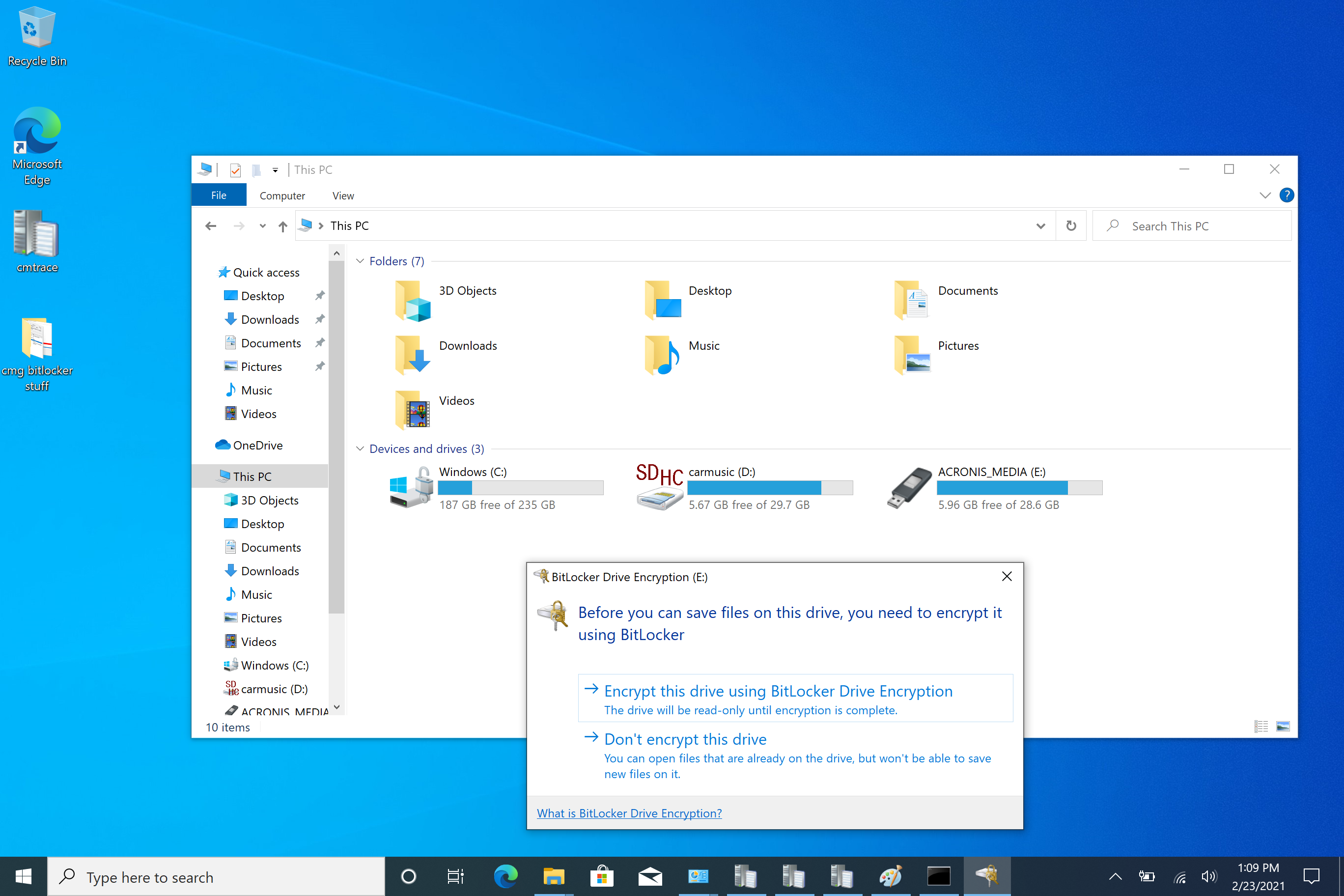 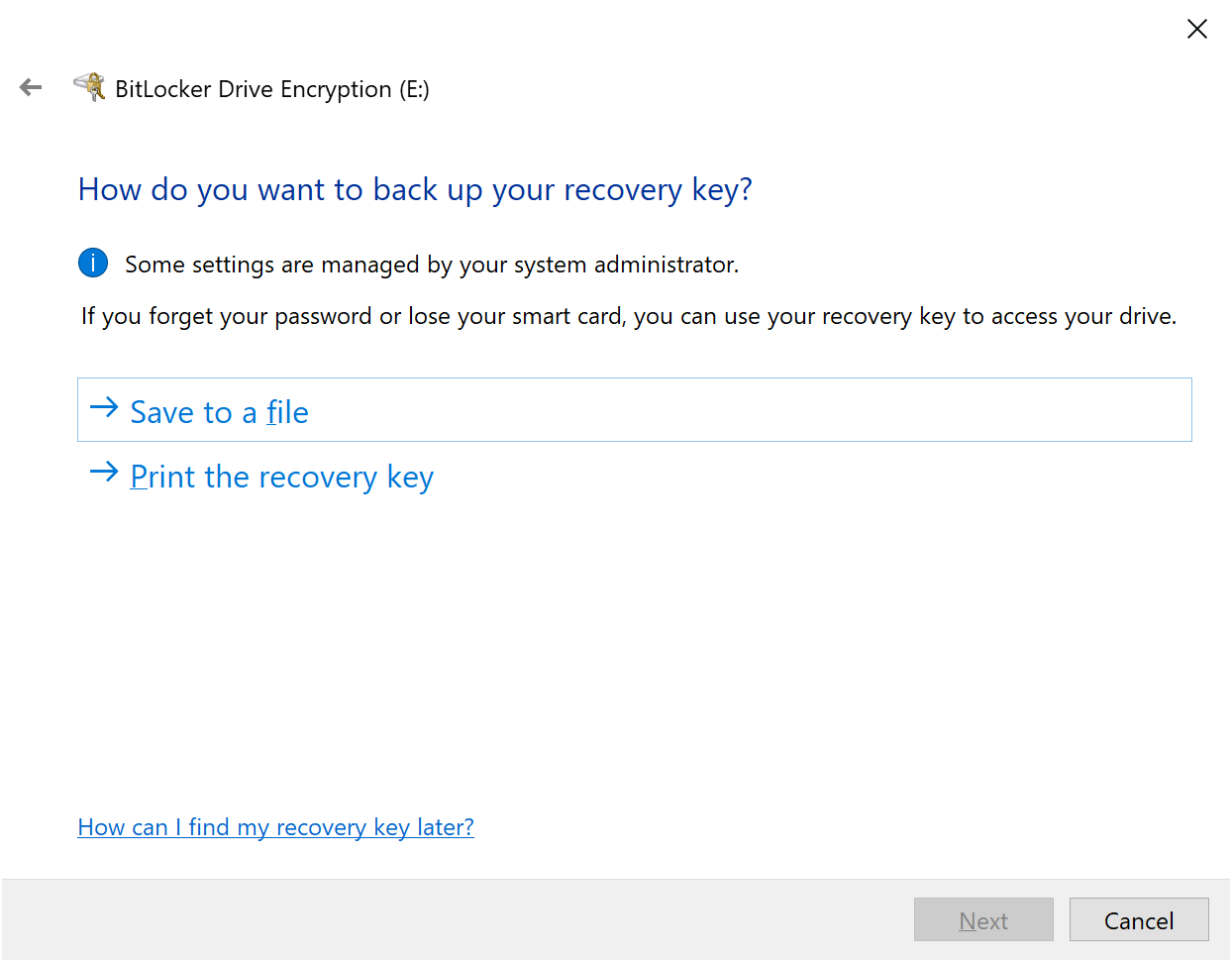 But, I selected Save to a file and then encryption started and the keys were escrowed to the MP via the CMG. Job done ! 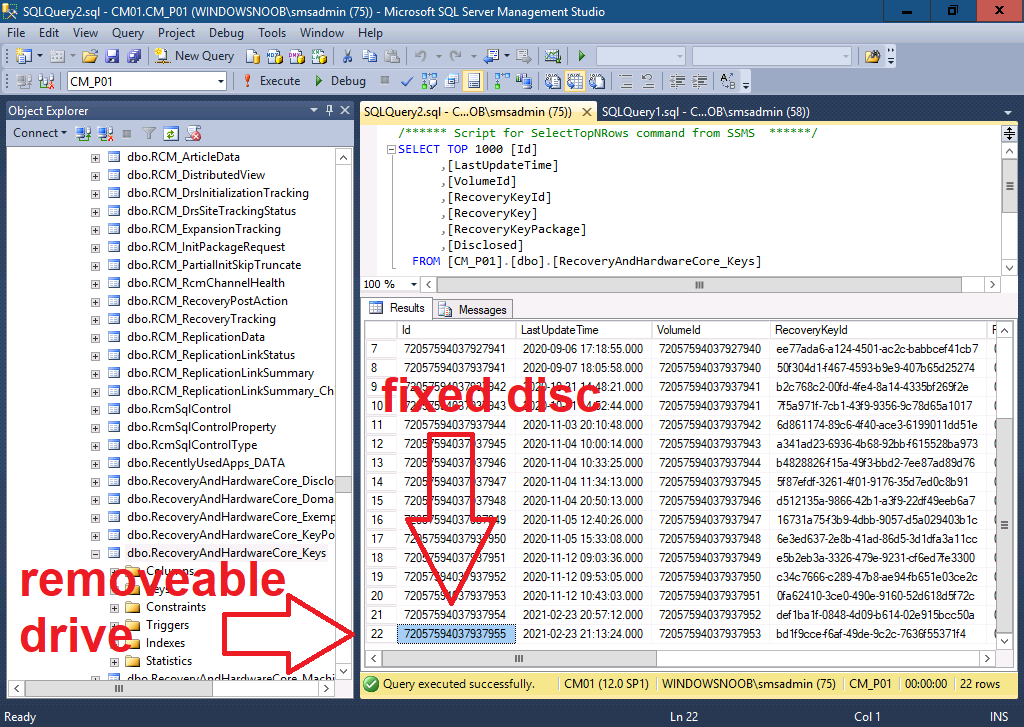 After encrypting the disc I ejected it, reinserted it and was informed to enter my password. I entered my password and I could freely browse the disc. I then tried to write to it and got the following message.

This might be a mis-configuration on my part, I’ve asked Microsoft for comment. Here are my settings. 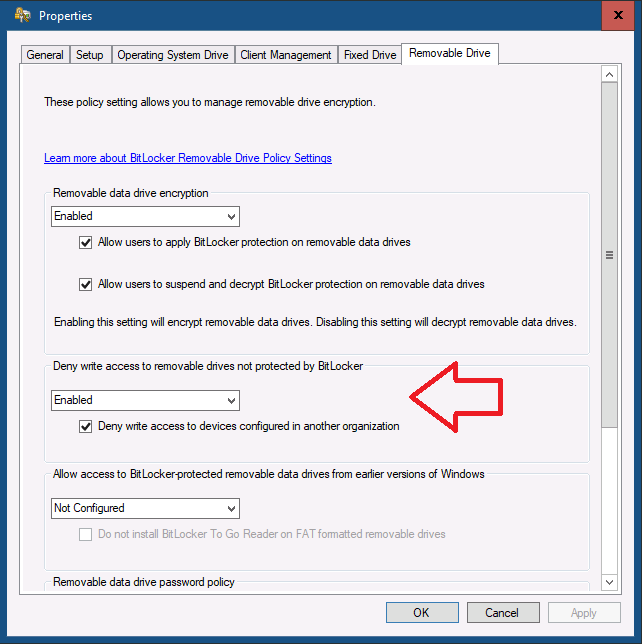 Finally I checked in SQL for the TPM owner auth (or TPM password hash). 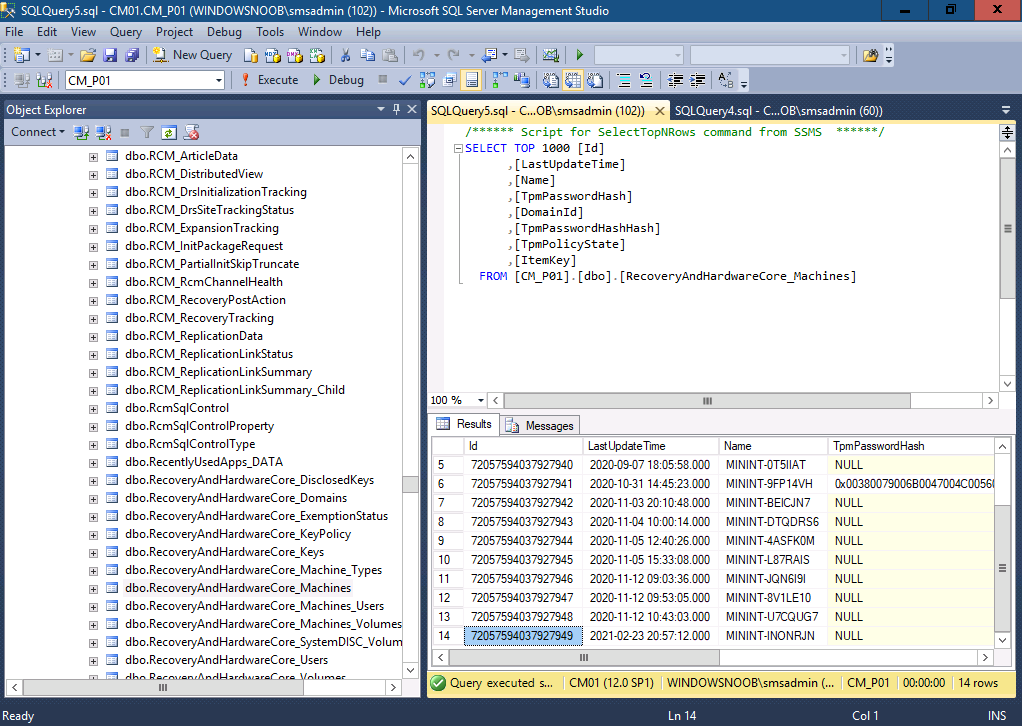 Which stated null, but checking on the client revealed that it wasn’t configured, so hopefully that’s correct in SQL.

This entry was posted in BitLocker Management, CMG, TP2102. Bookmark the permalink.

6 Responses to Improvements to BitLocker support via cloud management gateway