How can I automate the deployment of Windows 10 (Creators Update) using MDT and PowerShell ?

This script has been written to allow you to automate the deployment Windows 10 version 1703 (Creators Update) using the latest available software including:

Note: This is fully automated, and as this does install a Windows Deployment Services server role hosting a boot image, you should modify the script accordingly and test it thoroughly in a lab first. As ADK 1703 has an issue with Secure Boot, you must temporarily disable Secure Boot on your Windows Server 2016 prior to running this script, I will amend this post if ADK 1703 is re-released.

This script is tailored for one thing only, deploying Windows 10 x64 to the Microsoft Surface Pro 4 with all drivers loaded and MDT 2013 pre-configured. Download it and customize it to suit your needs for other hardware if you wish because what it does is pretty cool.

All you have to do is download the script below, modify some variables, then place certain files in the right place such as the Windows 10 x64 Enterprise (version 1703) media. Please ensure you have a working DHCP scope on your Active Directory domain controller, then PXE boot a Microsoft Surface Pro 4 and sit back and enjoy the show.

The PowerShell script will do all the hard work for you, it is in the Downloads section at the end of this guide, download it, unzip it and place it on a server that is designated to be the MDT server.

Note: If you use this on Windows Server 2016 then you’ll need to temporarily disable secure boot to allow ADK 1703 to install otherwise it will fail due to driver signing. Hopefully this will be fixed in an upcoming release of ADK 10 version 1703.

The most important of them is the $SourcePath variable (line 61) as this decides where to get the content from and where to store it. This variable should point to a valid drive letter, the folder name will be created if it does not exist.

There are other variables to configure, for joining the Domain (lines 320-322) 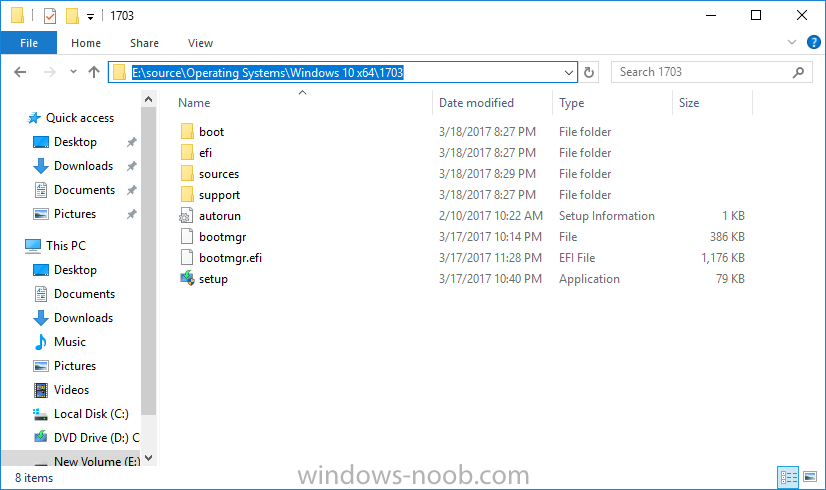 This is an optional step. If you’ve already downloaded the above files then place them in the source folder, otherwise the script will download them for you.

Note: You do not have to do this as the script will download the content for you if it’s not found. 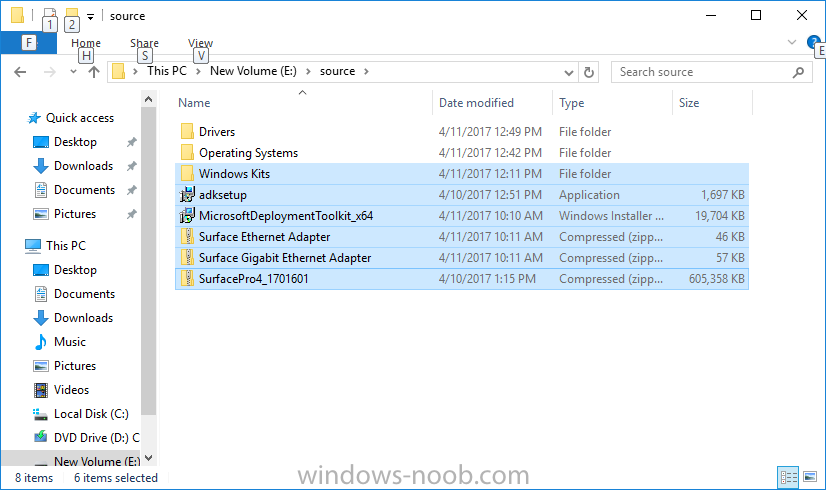 Step 5. Optionally copy your Applications to the respective folders

This is an optional step. If you have apps like Office 365, copy them to their respective folders under Applications. If you do add any applications, you’ll need to edit the corresponding section within the script for the CustomSettings.ini and replace the GUID for the App

On the server that will become your MDT server, start PowerShell ISE as Administrator. Click on the green triangle to run the script. Below you can see the script in action: 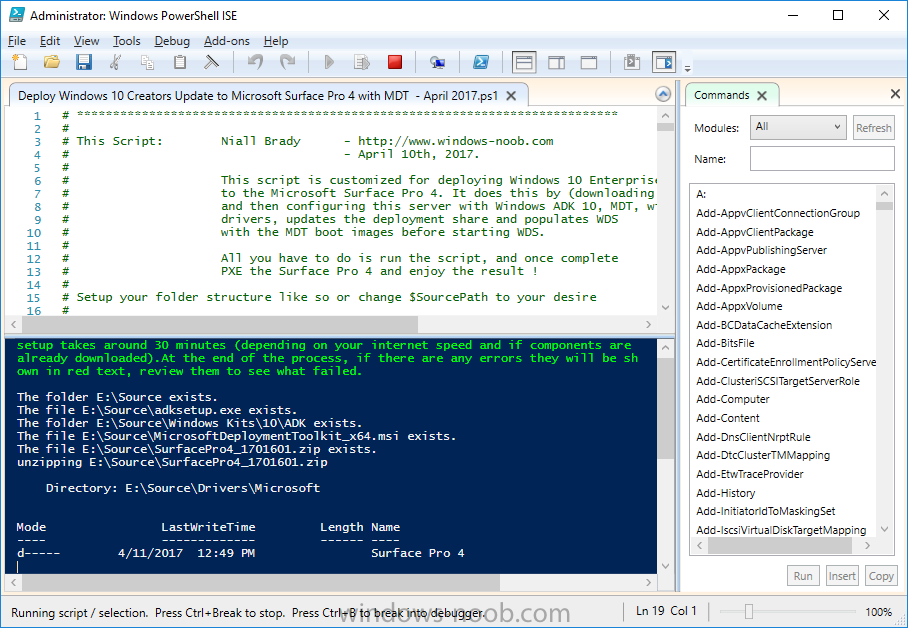 After the script is complete, you are ready to test deploying Windows 10 Creators Update to a Microsoft Surface Pro 4. You can see that Windows Deployment Services is installed and that the ADK 1703 version of the MDT LiteTouch_X64 boot wim is already imported. This boot image also has the Surface Pro 4 network drivers added.