How can I add new Windows 10 admx files to the Group Policy Central Store and then deploy them ?

Windows 10 is an operating system that is evolving at a very fast pace and will most likely be released as a new version (part of the Current Branch) every 6 months or so.  At the time of writing there are two versions released (not including Windows 10 insider releases) and they are shown below:

Using newly released Windows 10 ADMX templates in Active Directory will allow you to control a lot of the new functionality within Windows 10, however before doing so you need to import those templates into AD because your current AD server infrastructure (probably running on Server 2012 R2) won’t be aware of these new GPO settings as they were released long after the product shipped.

As Windows 10 will be re-released on a regular schedule, it will add new features to the operating system and conversely new GPO templates will be required to control that functionality on a domain level. Therefore you’ll probably find yourself doing these actions a couple of times a year if you are deploying Windows 10 current branch.

To use the new GPOs you need to do the following:

When Microsoft produces a new release of Windows 10, (for example Windows 10 1511) it also produces a downloadable template containing new GPO’s that you can install in Active Directory. To find those templates I’d suggest you use your favorite search engine to search for the following phrase:

Alternatively you can keep your eyes on the following web page where they occasionally announce the release of new templates for Windows.

In addition to the above search, you can also search for a Microsoft Excel spreadsheet which highlights the changes in GPO’s for that platform, for example search for the following phrase:

Extract the admx and adml files

Once you’ve found the corresponding templates for the version of Windows 10 you want to support (for example here are the ADMX templates for Windows 10 1511) then download the MSI (or copy it) to the desktop of your source computer. 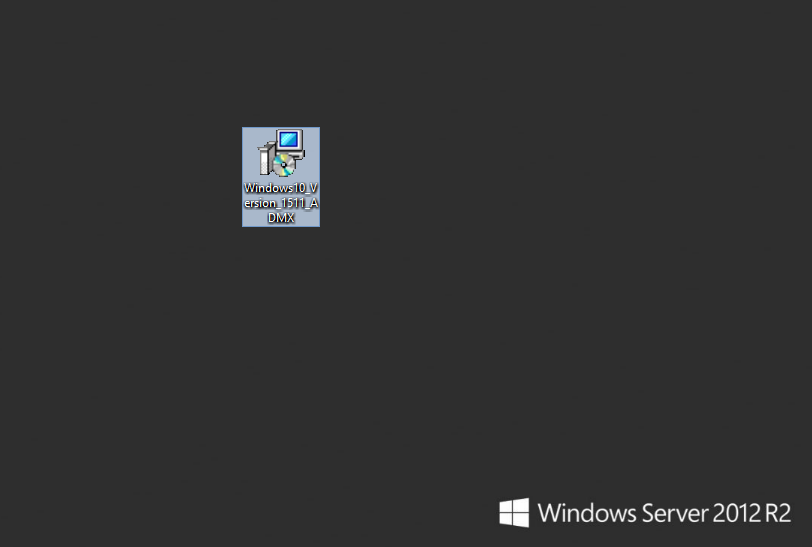 Double click on it to start the installation (extraction) 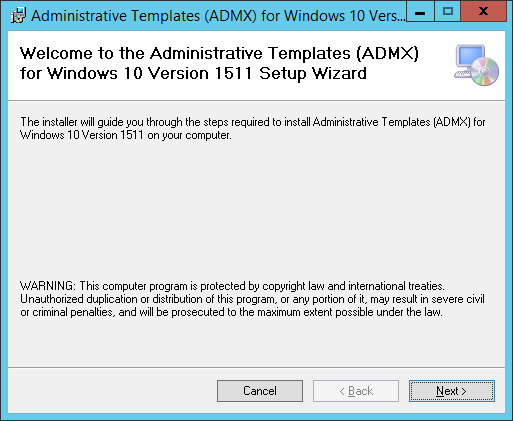 accept the EULA and then let it extract the files to the default location which is something like C:\Program Files (x86)\Microsoft Group Policy\Windows 10 Version 1511\ 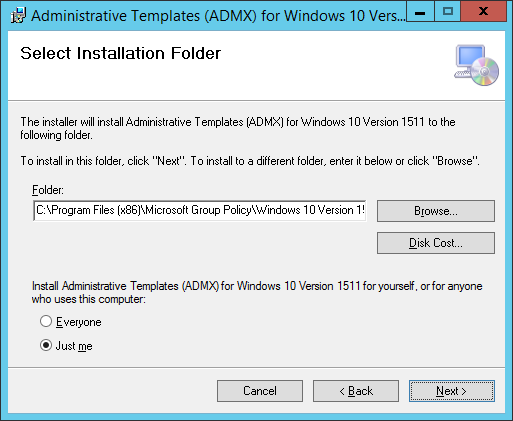 close the wizard when done.

Note: This process is further explained on Technet here.

Now that you’ve got the new ADML and ADMX files, you need them copied to the Group Policy Central Store.  If you already  have a Central Store in SYSVOL on the domain controller, skip to the copying files section below.

To create a Central Store for .admx and .adml files, using Windows File Explorer create a folder that is named PolicyDefinitions in the following location (for example) on the domain controller: 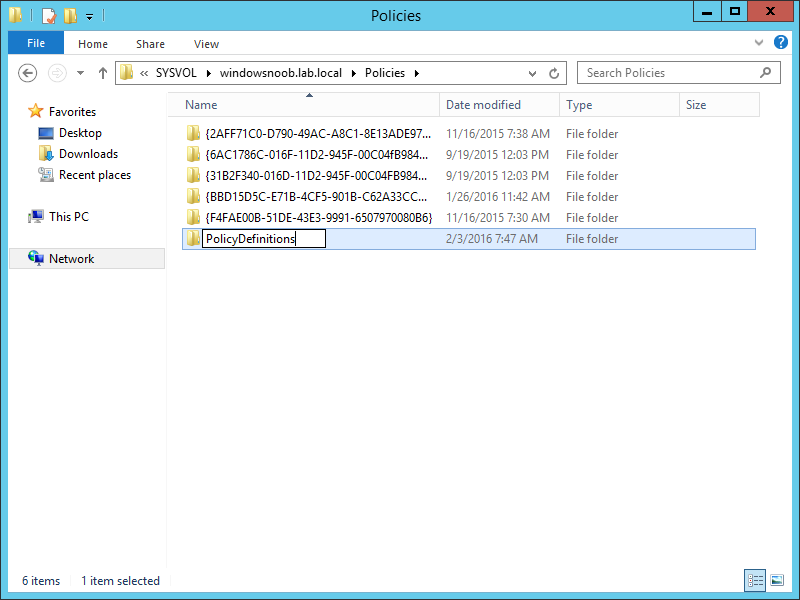 Note: Before copying any new ADMX and ADML files backup any that are present in the PolicyDefinitions folder.

To copy the new files do as follows. Copy all files from the PolicyDefinitions folder that you extracted the files to on the source computer, that location was: 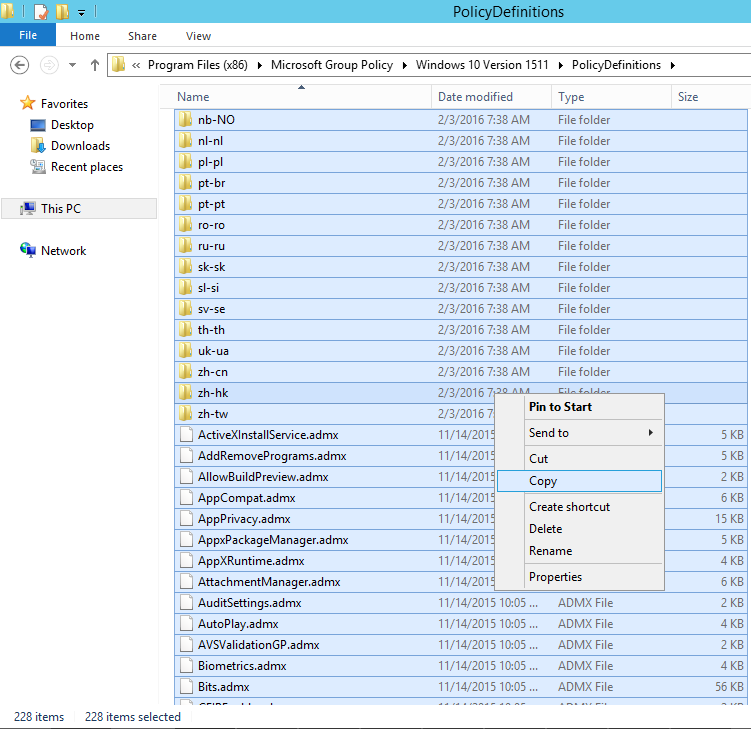 to the PolicyDefinitions folder within SYSVOL on the Domain Controller that you’ve just created on the domain controller. 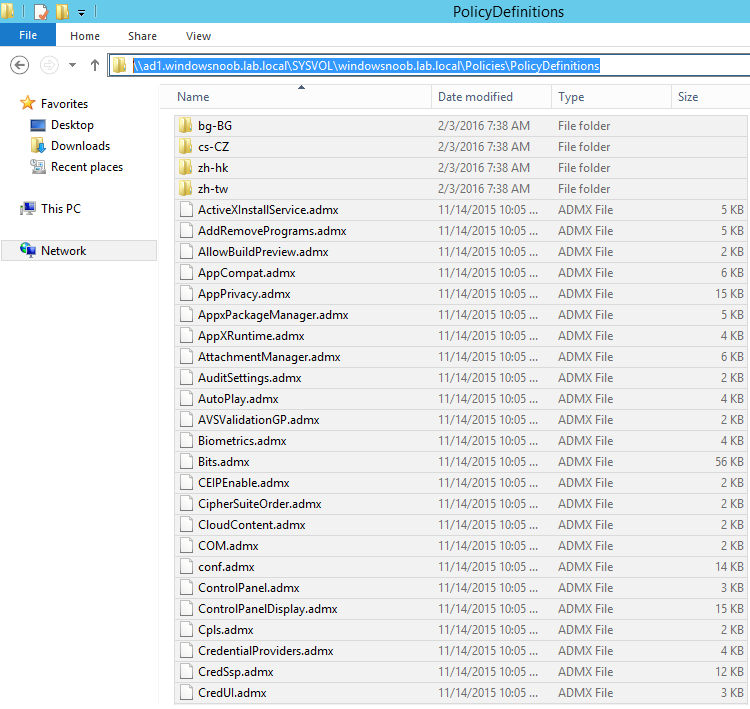 You can remove any language folders that you do not want to support, so if you are using only English, keep en-US only.

In this example we will create a GPO to disable the Windows 10 consumer experience which is a new GPO available in the 1511 templates.

Right click on the New GPO and choose Edit 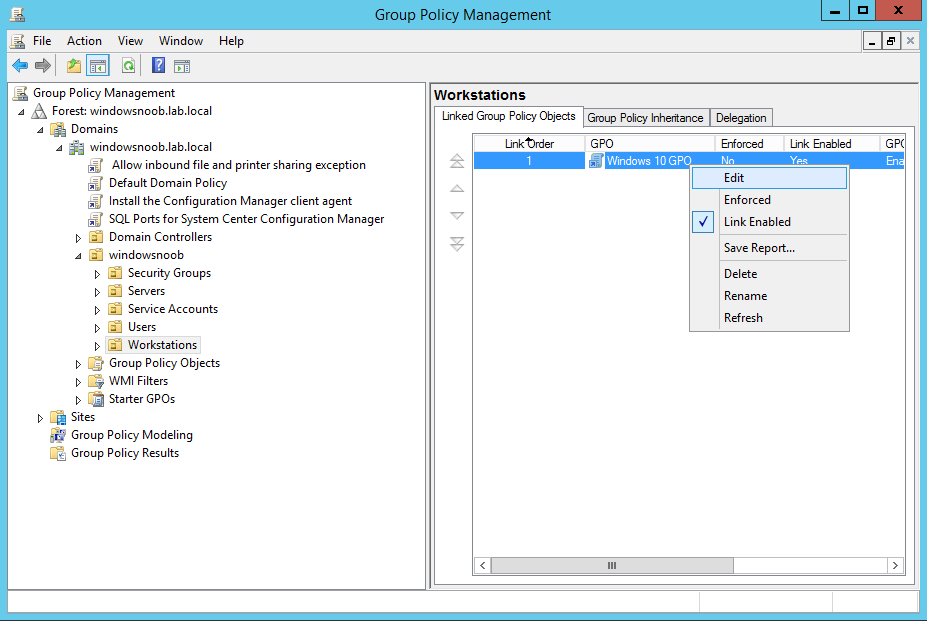 Set it to Enabled as shown below. 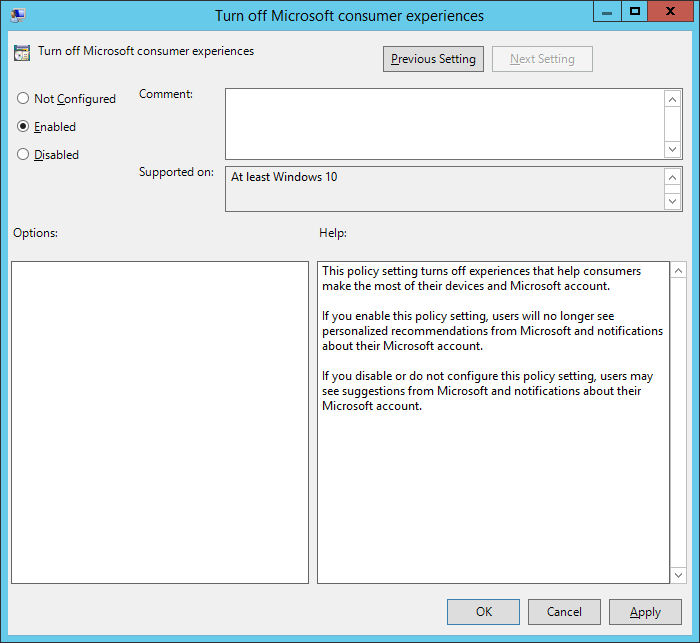 That’s it, any computers that are present in the OU targeted by the GPO will get the new setting and will apply the changes if appropriate.

On a computer that has not yet received the policy, but which is targeted by the GPO check the following setting (must be running Windows 10 1511 or later). This setting is enabled by default (and greyed out if Windows is not activated).

Next do a gpupdate /force in an administrative command prompt as shown below: 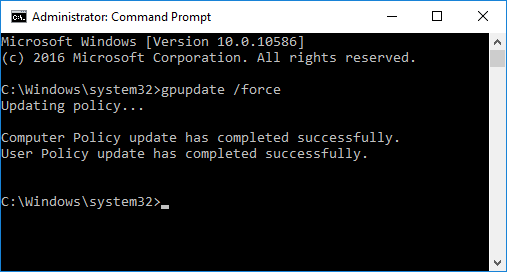 and go back to the same setting you reviewed above, notice the difference and that it states ‘some settings are managed by your organization‘ and that the suggestions are set to Off. 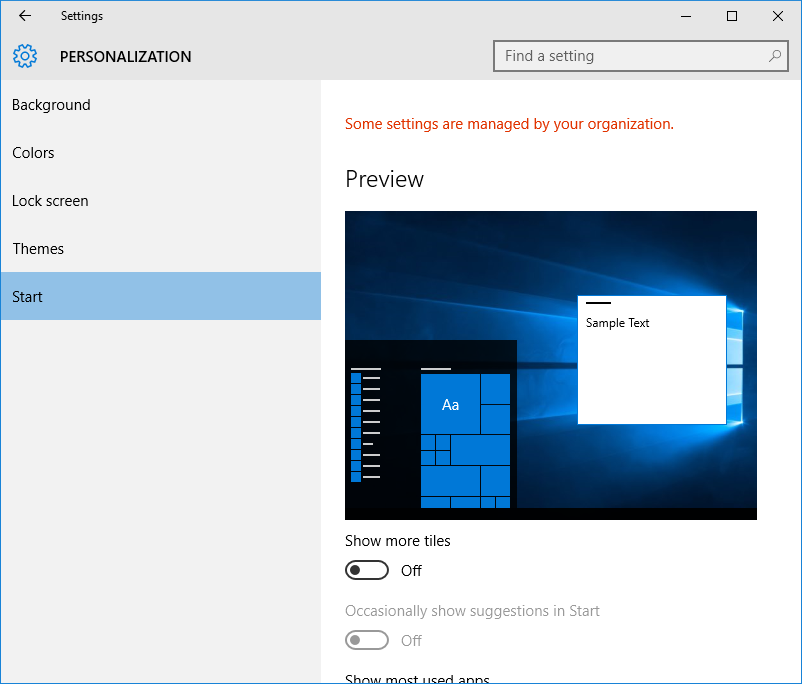 In this blog post you learned how to find and download the latest Windows 10 admx files, how to add them to your Group Policy Central Store and how to then deploy a GPO from the new templates.

This entry was posted in ADMX Templates, Windows 10. Bookmark the permalink.

7 Responses to How can I add new Windows 10 admx files to the Group Policy Central Store and then deploy them ?