When you install new computers it would be nice to be able to easily name the computer as part of the deployment, otherwise the new computer could end up with a name like MININT-XRGHJTF unless you import it into Configuration Manager first. You can script around this in your task sequence or use web services or HTA’s but the easiest method of all is to set a Collection variable called OSDComputerName. This method does not require any scripting all you need to do is to Enable Unknown Computer support in the Distribution Point PXE tab settings. 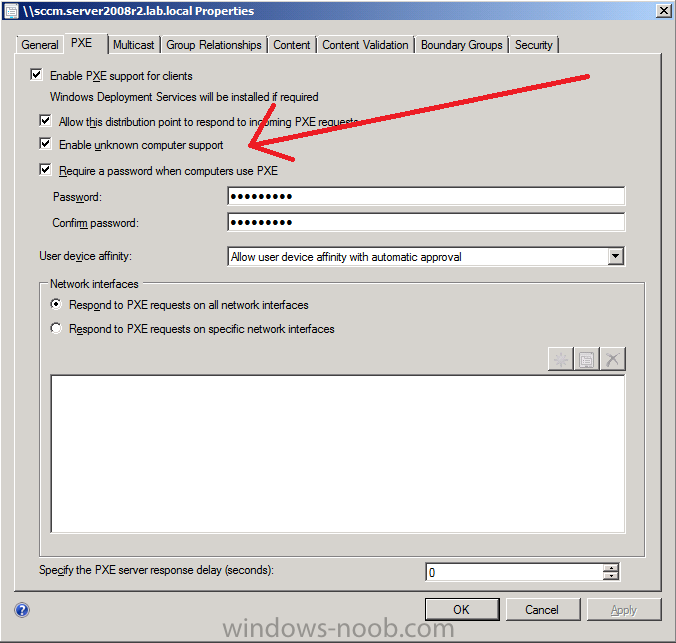 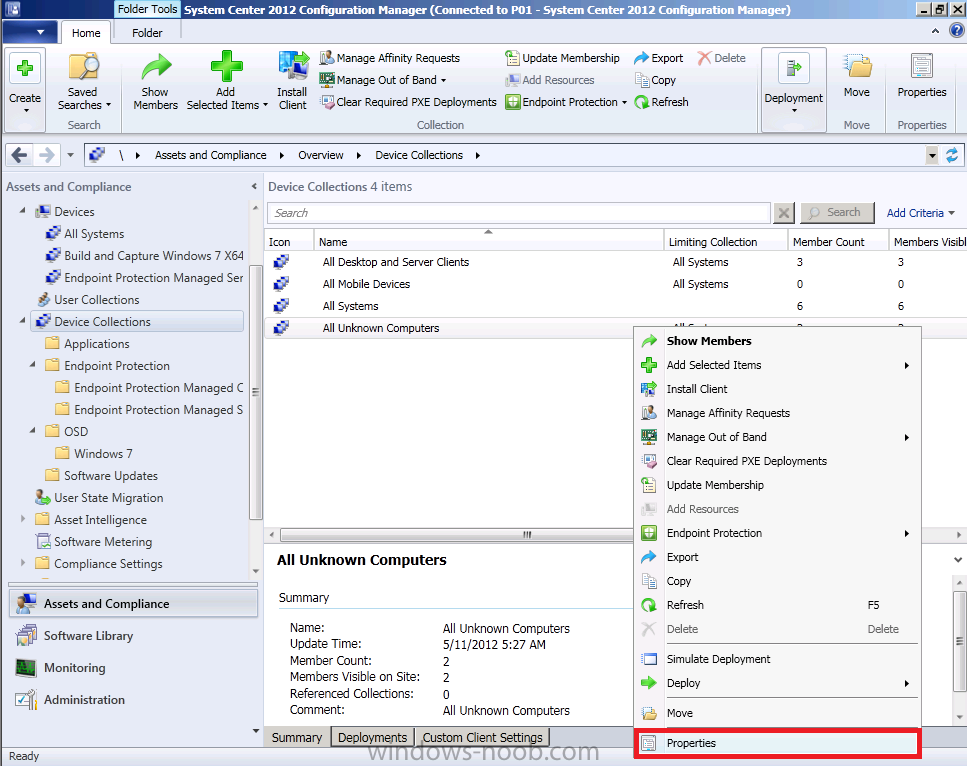 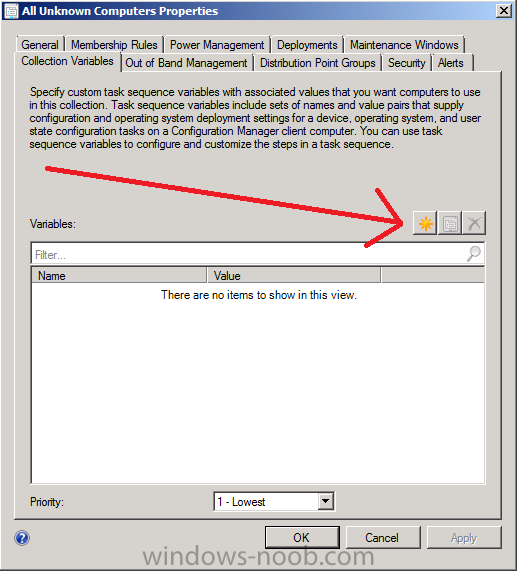 enter the following variable name when prompted OSDComputerName, remove the checkmark from Do Not Display this value in the Configuration Manager console as in the screenshot below 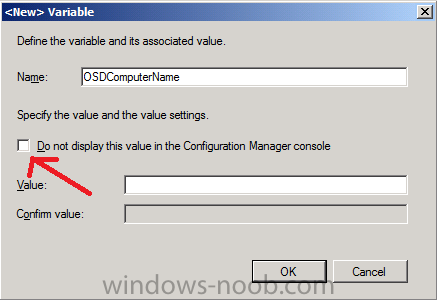 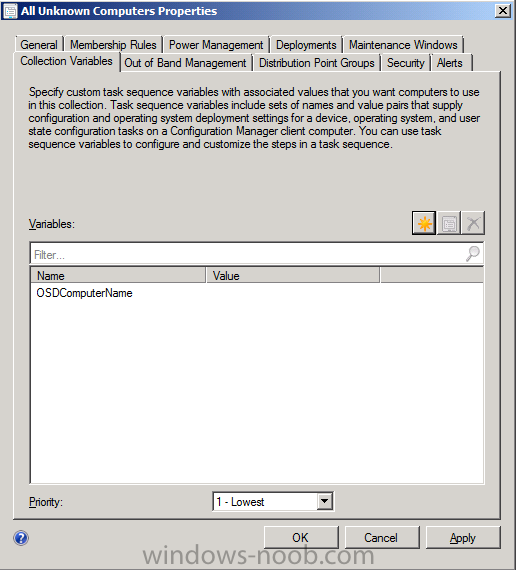 Step 2. Make sure you have Deployed a task sequence to the Unknown Computers collection 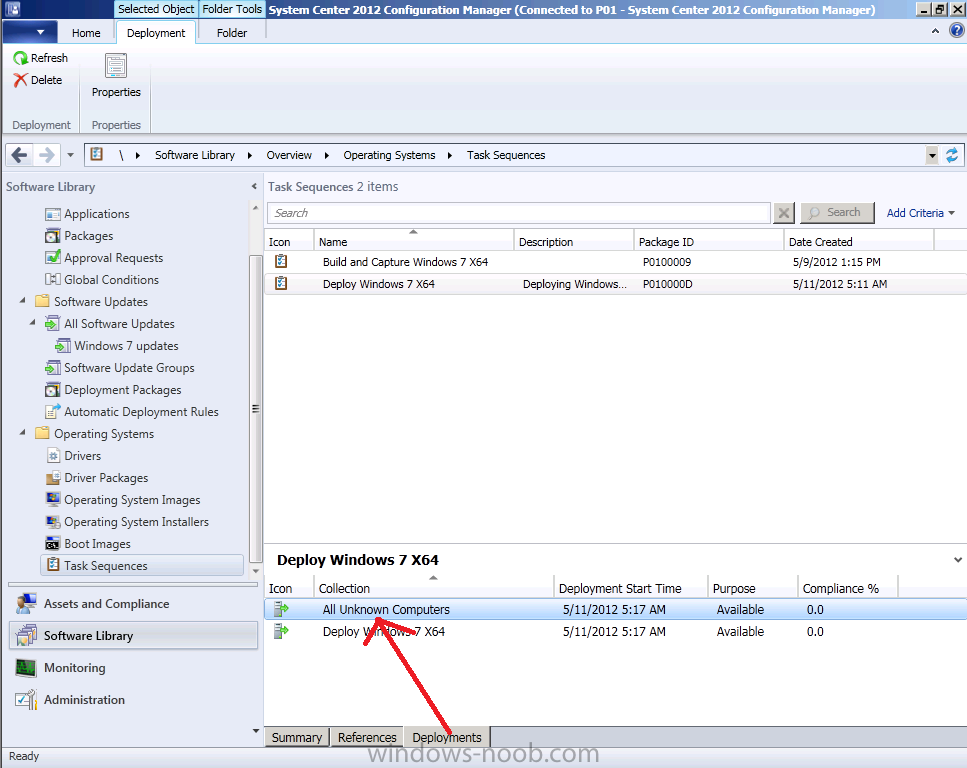 Note: make sure the computer is NOT present in Configuration Manager prior to this, either as a previous computername or as an UNKNOWN object, if it is, highlight it in All Systems and delete it. 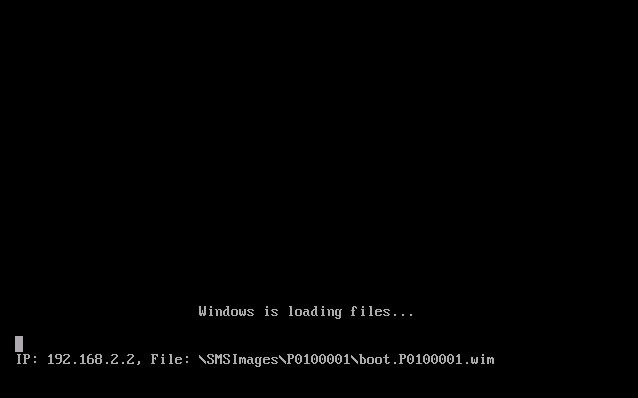 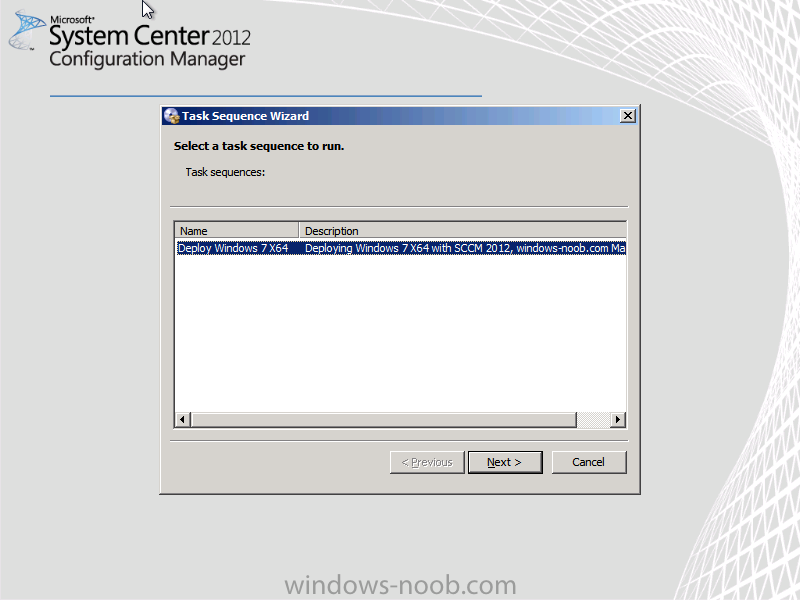 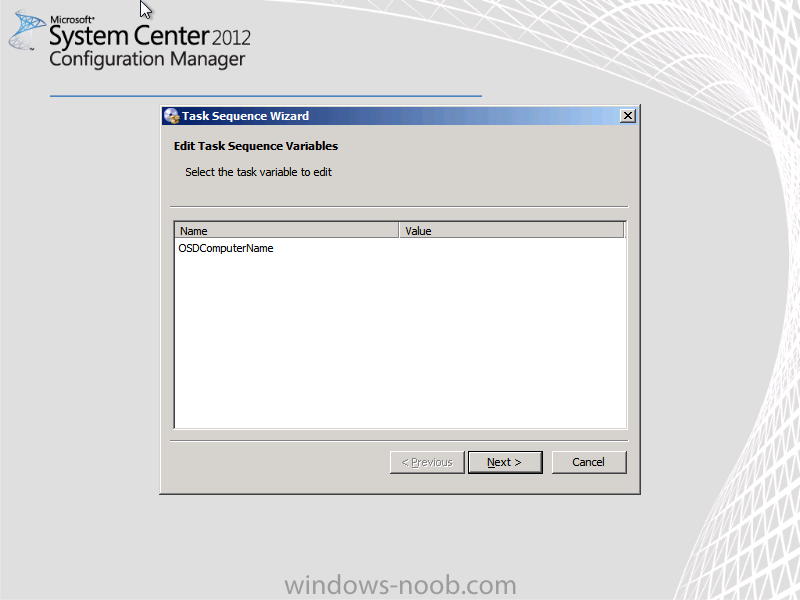 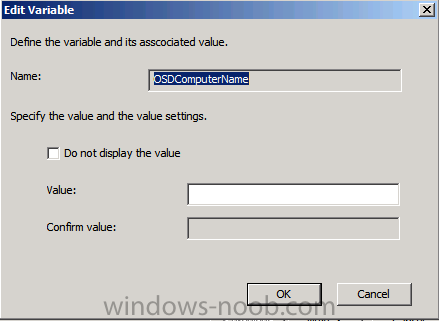 type in a computername 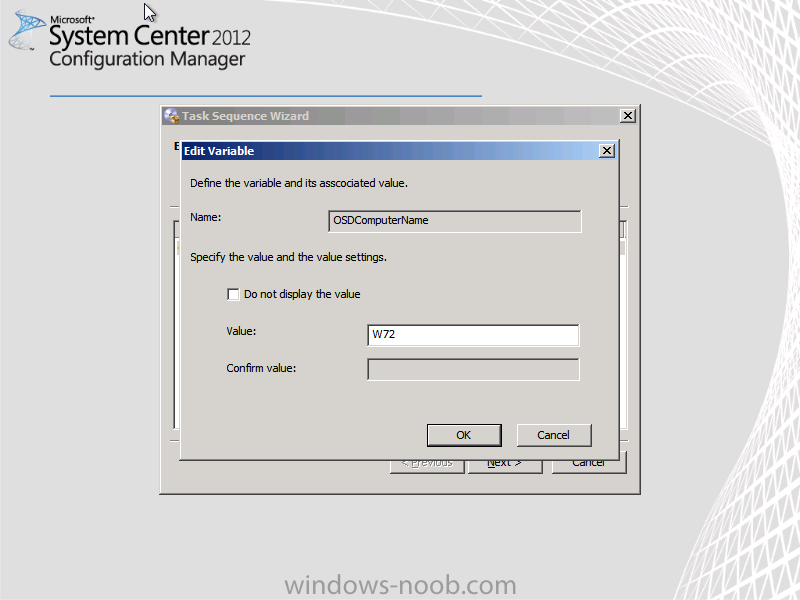 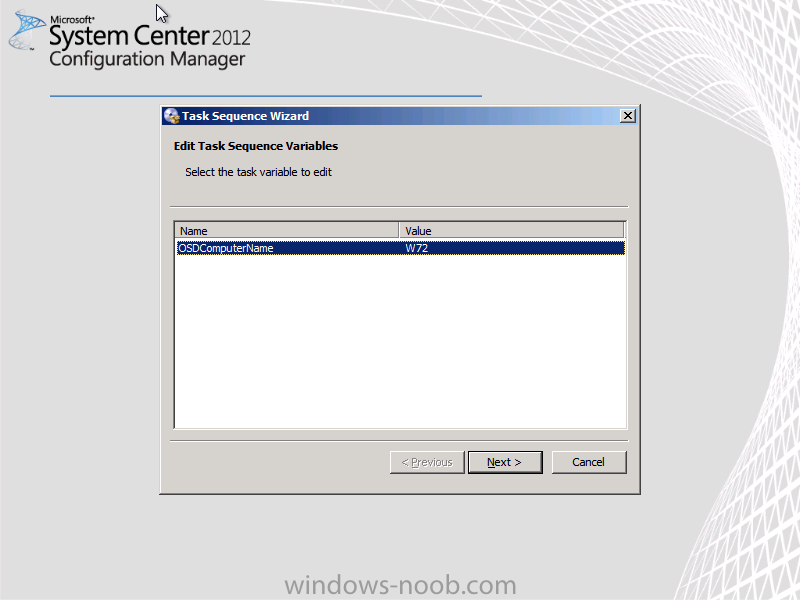 click next and the task sequence completes as normal

Step 4. Verify that it worked

Now that the Task Sequence is complete you can logon to your computer, bring up the computer properties and note the computername is what you entered earlier. 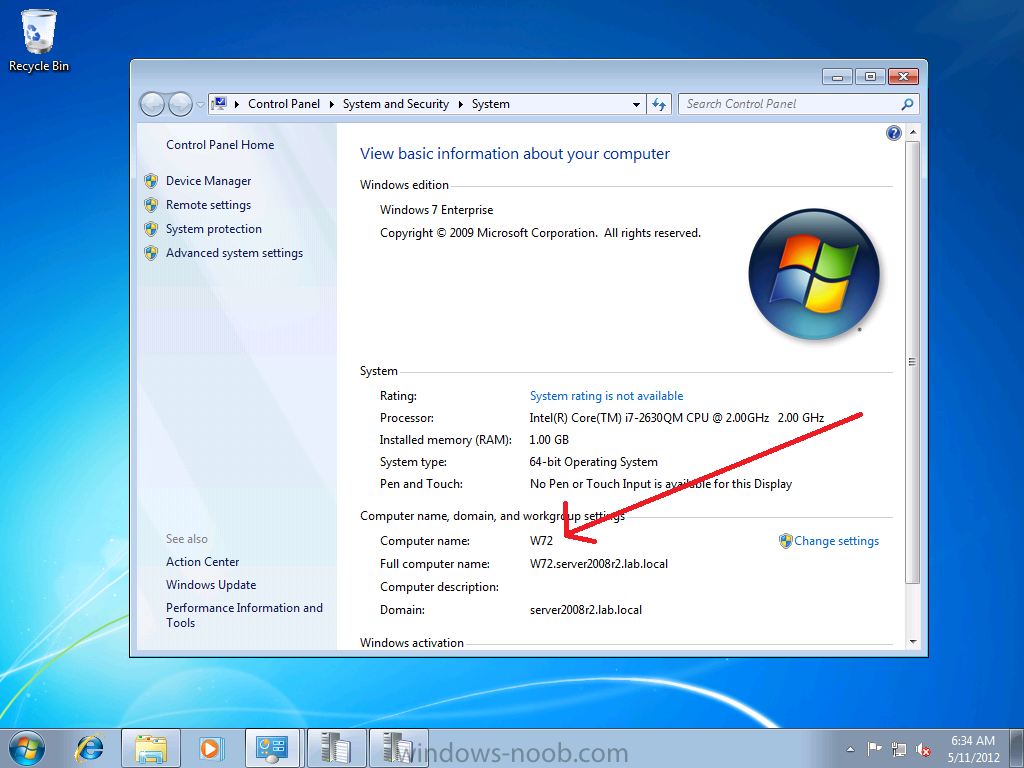 the variable is set during the Apply Windows settings step of the task sequence and you can see the collection variable being added in the SMSTS.log file (found in C:\Windows\CCM\Logs) 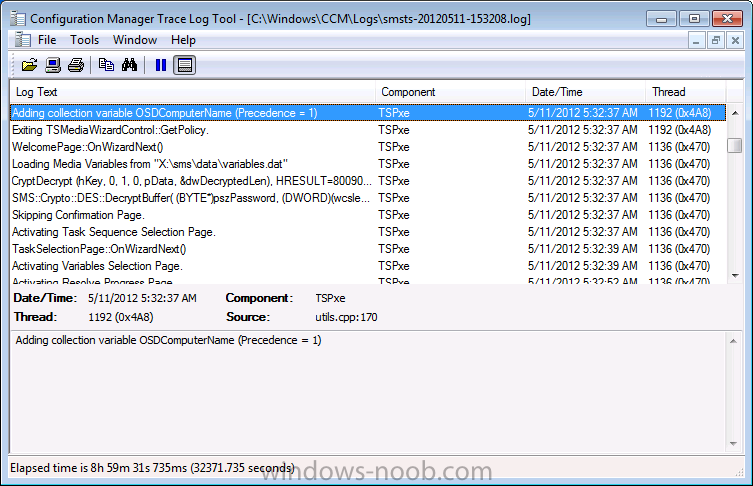